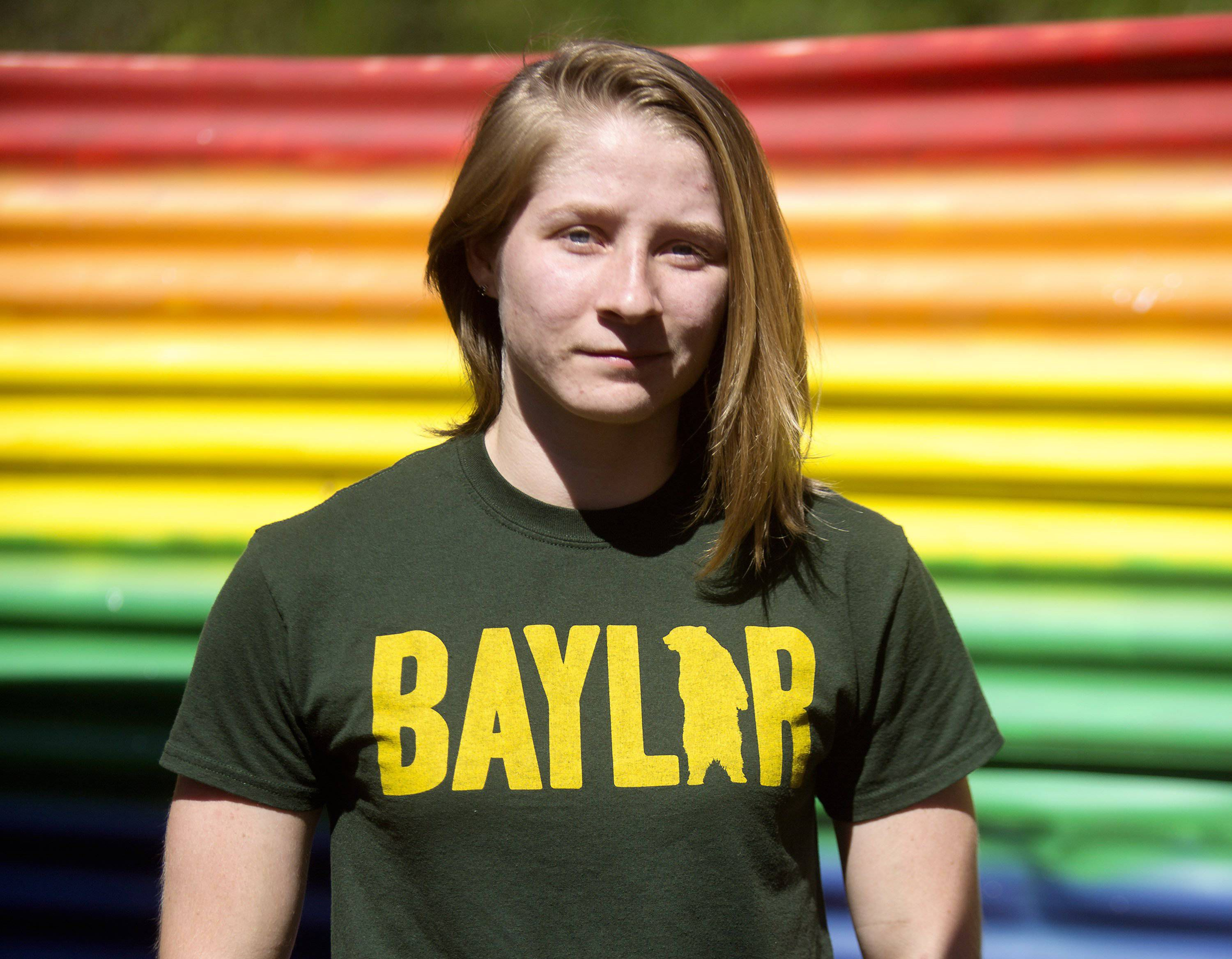 Baylor, a private Christian university located in Waco, Texas, is known as the largest Baptist university in the world with approximately 17,200 students on its 1,000-acre campus and is affiliated with the Baptist General Convention of Texas, which is subsequently connected to the Southern Baptist Convention.

Baylor University has been actively programming its students and staff to embrace a new movement that openly celebrates homosexuality, transgenderism, and other forms of sexual deviancy. Reformation Charlotte has covered much of this in detail.

Last fall, the Student Senate passed the “No Crying on Sundays” resolution which, supports the creation of a new homosexual charter — Gamma Alpha Upsilon — and asked the Board of Regents to “reinterpret” their statement on human sexuality.

Now, the faculty has passed their own resolution supporting the charter asking the Baylor administration to allow the LGBTQ support group to be recognized as an official organization. Matthew Cordon, chair of the Faculty Senated stated according to the Baylor Lariat, “This is not a policy vote or governance vote. It is our voice, but we hope that we have influence and that decision makers do listen to us with regard to the vote that we just took.”

The continued slide of Christian organizations to the left and their support and activism for the militant LGBTQ movement is evidence of God’s wrath on these apostates. As we know from Romans 1, sexual immorality is not only a cause, but also a judgment for sin. The question now becomes, how much longer are churches and conventions who support these apostate organizations going to tolerate these Jezebels among them?