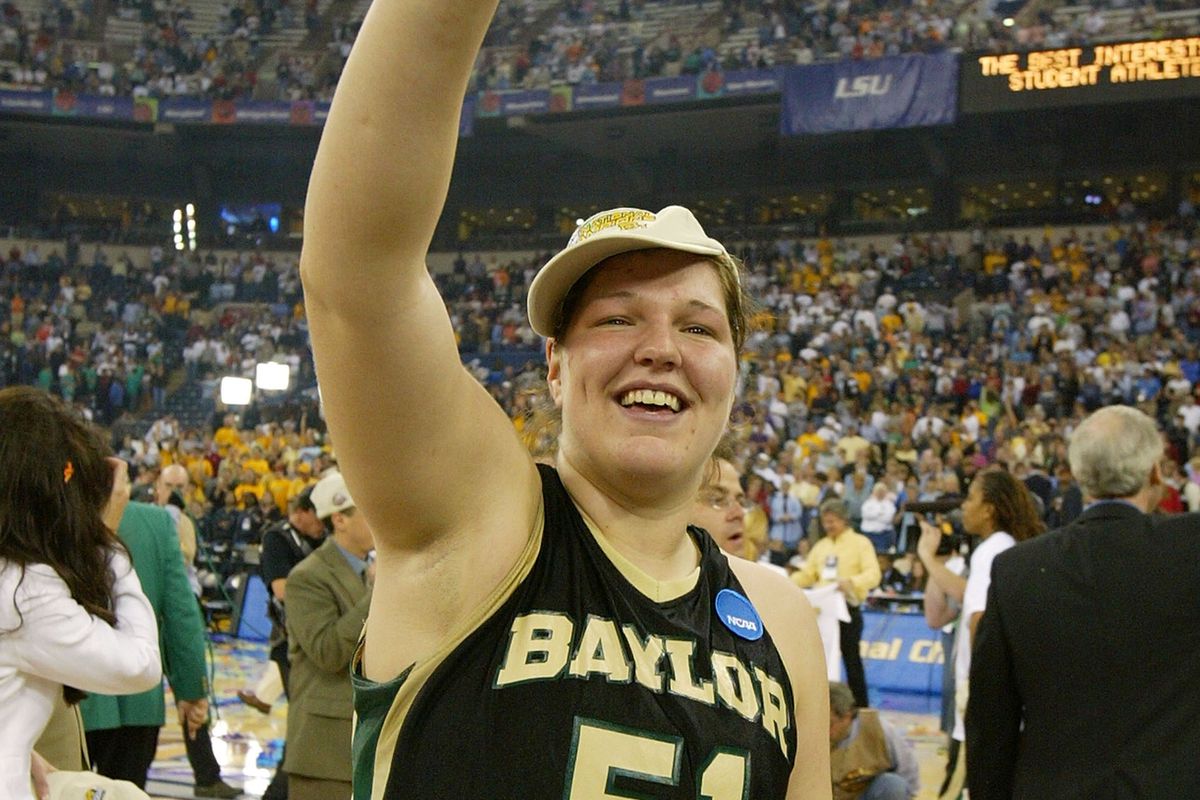 Baylor University, a college affiliated with the Baptist General Convention of Texas (SBC) has invited Matt Walsh, a Roman Catholic writer for The Daily Wire, to speak tonight on the topic of The War On Reality: Why The Left Has Set Out To Redefine Life, Gender And Marriage.

Besides the obvious fact that a supposed Christian university is inviting a Roman Catholic to lecture to supposed Christians — let’s face it, Matt Walsh, an unbeliever, has a better grasp of reality through general revelation than most Evangelicals do through special revelation — a group of sexual deviants in the school are opposing, well, Christian teaching.

The group has a petition on change.org with, at the time of this writing, over 2200 signatures of the 2500 goal. The petition, titled Stop Matt Walsh, Conservative Blogger, from Delivering Anti-LGBTQ Speech at Baylor, argues that these darned Christian teachings at this Christian university constitute hate speech.

Baylor University’s conservative student group, “Baylor Young Americans for Freedom, has invited conservative blogger Matt Walsh to deliver an Anti-LGBTQ+ speech on April 9. The speech is entitled “The War On Reality: Why The Left Has Set Out To Redefine Life, Gender, And Marriage.”

This cannot be allowed to take place. Please remove this from campus events. For the benefit of all LGBTQ+ students, alumni, and future students, this harmful hate speech must be kept off of our beloved campus.

Of course, the left has no surplus of common sense.

I think a more important question to ask is: what are so many homosexuals doing at a Christian university?

Join our ad-free Substack community to read and post comments...
- Advertisement -
Previous article
Freemasons Must Be Ex-Communicated From the Church
Next article
Church Putting on Circus for Easter