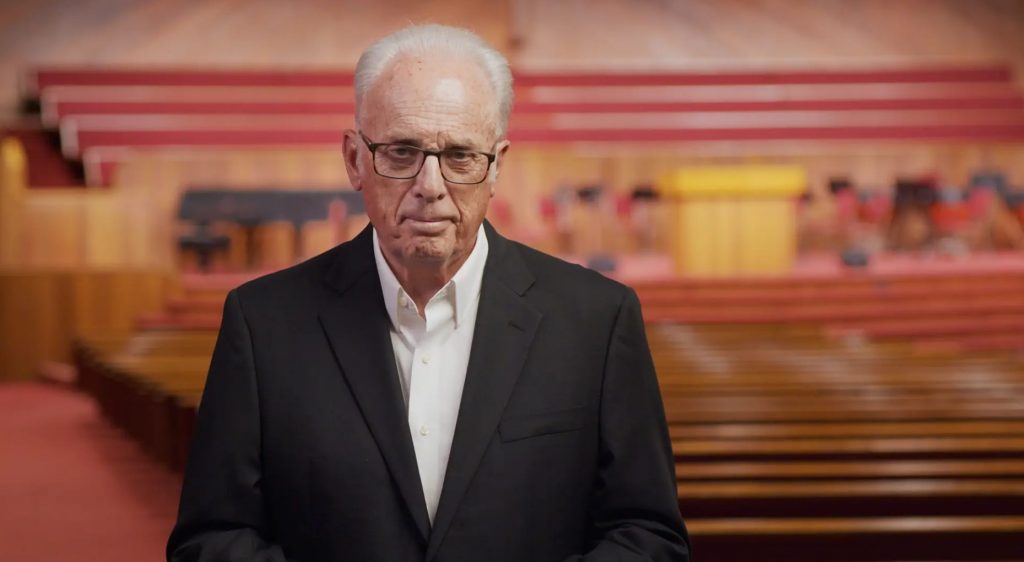 According to the Thomas More Society, a national not-for-profit law firm dedicated to restoring respect in law for life, family, and religious liberty, John MacArthur and Grace Community Church in Los Angeles, California have filed a lawsuit against the governor of California, Gavin Newsom, Attorney General Xavier Becerra, Los Angeles Mayor Eric Garcetti, and other California and Los Angeles County public health officials, for the state’s “unconstitutional and onerous coronavirus pandemic regulations against Grace Community Church” and seeks a judgment against the defendants that the health orders “violate the California Constitution.”

In recent weeks, John MacArthur and Grace Community Church have been the subject of fury from leftist politicians and leftist Evangelicals because of his unwavering stance against government tyranny and its overreach into the affairs of the ecclesial matters of the Church. As Governor Newsom and other government officials in California have issued bans against gathering for worship, John MacArthur has vowed to keep his church doors open and has thus far held to his promise.

MacArthur, who has been threatened with egregious fines and even arrest, has found little support, he complained, from the Evangelical community in his endeavor to stand against the will of man and please God.

Pointing out the hypocrisy of government officials who have done little to nothing to suppress the mass gatherings of violence, looting, and rioting in the streets of California’s cities, MacArthur quipped during his last service, “welcome to our peaceful protest.” Al Mohler, arguably the most influential leader in the Southern Baptist Convention, currently the nation’s largest Protestant denomination, argued that for MacArthur’s church to remain open during the coronavirus pandemic could actually be “malpractice.”

As a result of the threats, MacArthur and Grace Community Church are now being represented by Jenna Ellis, Donald Trump’s attorney, and Charles LiMandri. According to the Thomas More Society, the complaint states that the American people have begun to see that they are being cheated by their own government.

“They have witnessed how the onerous restrictions imposed on them by public officials to allegedly fight the COVID-19 pandemic simply do not apply to certain, favored groups. When many went to the streets to engage in ‘political protests’ against ‘racism’ and ‘police brutality,’ these protestors refused to comply with the pandemic restrictions. Instead of enforcing the public health orders, public officials were all too eager to grant a de facto exception for these favored protestors.”

The Thomas More Society said in an email that “according to attorneys for the church it is time for California to recognize that Christians  are not second-class citizens, and the court must step in to do its job applying the protections the U.S. and California State Constitutions provide to every individual equally and to churches in particular.”

Join our ad-free Substack community to read and post comments...
- Advertisement -
Previous article
Dear Trump Haters: Anyone Can See Past the Self-Righteous Thunder
Next article
France Legislature Overwhelmingly Approves Abortion Up Until Birth