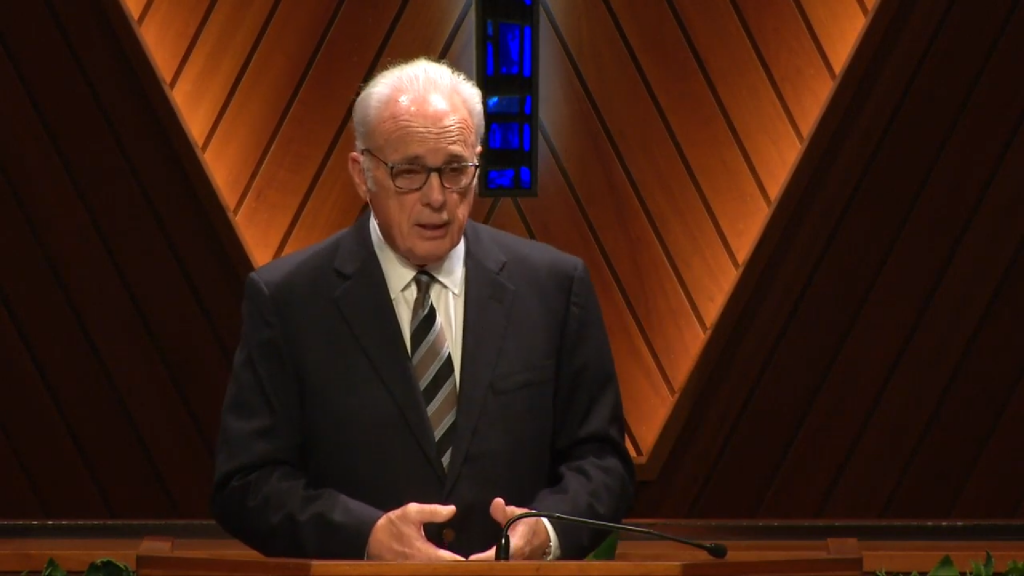 John MacArthur recently took a stand against government tyranny when he released a statement declaring that his church would not succumb to the intrusion of government into the right to freely worship unhindered. In the wake of MacArthur’s stand, he has taken a lot of heat from government that has not only threatened to shut off utilities, but has apparently followed through with it.

But MacArthur hasn’t only taken heat from secularists and government who are playing up this pandemic for political reasons, but from other church leaders as well.

MacArthur recently spoke out on the Eric Metaxas show where he decried the lack of support from other people who have stood with him in the past.

“I’ll be very specific,” MacArthur stated, “The last couple days we’ve been dealing with the issue, a lot of evangelical leaders across the country I know and not one of them that’s a prominent person has contacted me to say thank you, because if you’re not everything the pragmatic evangelical movement wants to be, you’re pariah.

Presumably, the evangelical leaders he’s referring to are the same ones he’s referred to as his friends in the past — specifically, men like Al Mohler, Ligon Duncan, and even Mark Dever, whose 9Marks ministry has actually come out in opposition to John MacArthur.

While these “prominent” leaders may have abandoned the truth and righteousness in favor of pleasing man instead of God, MacArthur should know that his leadership stands as invaluable encouragement to the little guys in the field and the unknowns.