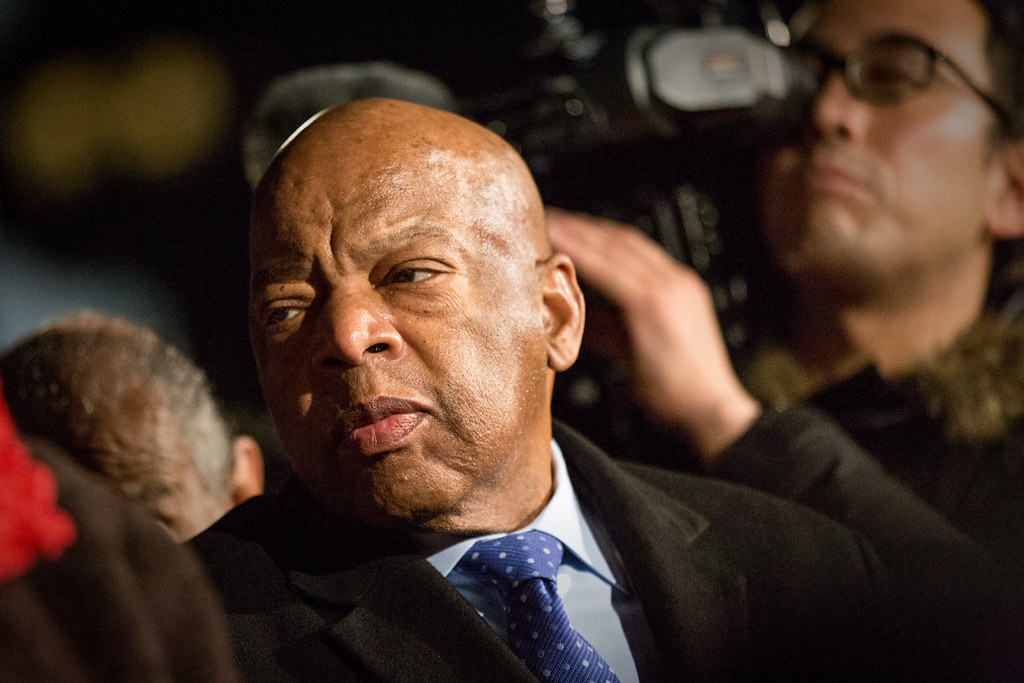 While we’re in the midst of a culture war in America right now — as leftists and Communists join hands to sing Kumbaya as the history of this great country is burned to the ground before our very eyes — we would expect the Church to stand as a rational witness to the testimony of Christ in the face of it all.

Let’s be real, the world hates the Church. They hate the Church so bad that they’ve actually co-opted it with leftists to turn her into a God-hating, gospel-denying social justice activism machine — and for many, it has worked.

The Southern Baptist Convention, the nation’s largest Protestant denomination, is now virtually indistinguishable from the radical left on issues of culture. The Southern Baptist president has called on Christians to stand up for LGBTQ rights and his church marched with militant, pro-LGBTQ, anti-Christian anarchists to protest the government and police. This all happens as the gospel has been largely replaced with leftist social activism.

Now, a group of Southern Baptist bloggers who are popular in elite circles — though not all that widely read — are calling on the state of Georgia to replace a statue of Alexander Hamilton Stephens, Vice President of the Confederacy, with a pro-abortion leftist politician.

“Stephens was the Vice President of the Confederacy and a virulent racist,” William Thornton writes at SBC Voices, “his statue wasn’t chosen almost a century ago by the Georgia legislature for placement in Statuary Hall for his being a progressive slave owner. He’s there because he was VP of the Confederacy and an unashamed racist.”

Besides the fact that the claim is absurd on the face of it, granted that Stephens was what Thornton says he was, his solution is to replace him with someone far worse.

“So, Georgia legislature, take a vote. Replace Stephen’s statue with that of the authentic Civil Rights hero, John Lewis who just died.”

“I’ve always liked Lewis even though his politics were such that I wouldn’t have voted for him in a thousand years,” Thornton writes, “I know of no ethical failures that attach to him.”

Really? Here’s what the National Abortion Federation writes about Lewis and his leftist politics:

“Representative John Lewis was a hero: a man of courage, conviction, and wisdom; an unrelenting champion of civil rights, racial justice, women’s rights, and abortion rights; an exemplar who never gave up hope for a more just country that would be a positive force for a better world.”

You see, these Southern Baptist men don’t view leftist politics such as abortion, feminism, and gay rights as a matter of ethics. To them, only “white supremacists” like Donald Trump and Alexander Stephens are capable of “ethical failures” because they don’t advance the politics of the left. The notion that Stephens’ statue should be replaced by Lewis’ is absolutely stupid. It’s absurd and doesn’t even deserve the rebuke it’s getting in this article. But, sadly, idiotic ideas have consequences, and if history says anything, it’s that dumb ideas like this gain traction really quickly — especially in this climate.

Join our ad-free Substack community to read and post comments...
- Advertisement -
Previous article
Indy Law Enforcement Says Instead of 911, Call Dedicated Snitch Line to Report People Not Wearing Facemasks
Next article
Was J.I. Packer a Heretic? On His Sharp Turn in His Last Years