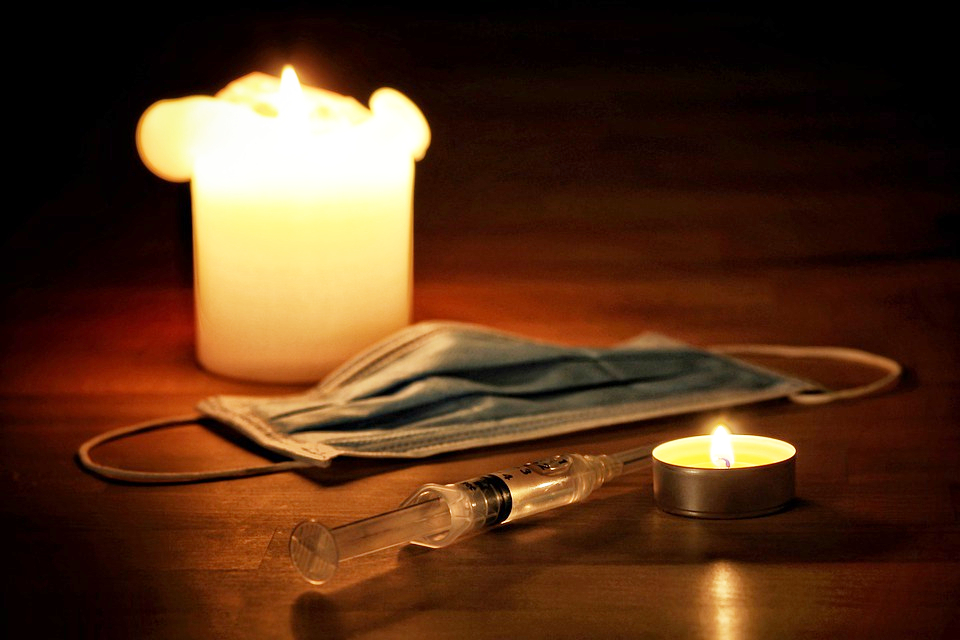 From Tragedy to Laughter: The Slippery Slope of Euthanasia

The news that three doctors have been cleared of murdering a 38-year-old Belgian woman, Tine Nys, after being charged with ‘unlawfully poisoning’ her in April 2010 (‘Doctors cleared in Belgian euthanasia case‘, Telegraph, February 1, 2020), shows how far Belgium has slid down the slippery slope since legalising euthanasia in 2002.

The law allows adults to be killed on request, ‘on condition that [they] are facing unbearable physical or mental suffering resulting from a serious and incurable disorder’; however, it has taken ten years for the doctors to be tried, and since Ms Nys’s death, euthanasia has been ‘extended to terminally ill children in 2014’, and the ‘mental suffering’ stipulation has been extended to ‘twins born deaf and becoming blind who were unable to bear not being able to communicate with each other’; in addition, in Holland recently a doctor ‘was cleared after being accused of failing to secure proper consent from a woman with Alzheimer’s’, although prosecutors subsequently appealed the verdict.

Not only have the criteria for euthanasia, originally allowed only with ‘strict safeguards’, been extended, but it is becoming normalised – the first resort, rather than the last.

Ms Nys’s parents and sisters, ‘who were present at her death, claimed the procedure was carried out in an amateurish manner and that Ms Nys did not have an incurable mental disorder’; elsewhere, it is reported that her parents and two sisters only ‘succeeded, after nine years of harassing the bureaucracy, in having charges laid’ against Joris van Hove, the doctor who administered the lethal injection, along with the general practitioner, Frank de Greef and psychiatrist Godelieve Thienpont.

It emerged that Ms Nys ‘had been estranged from her family for years’, experienced violent relationships, had an abortion and worked as a prostitute; in fact, Dr Thienpoint ‘diagnosed her as autistic not long before the death’, and viewed “[e]verything in her life [as] a failure”’.

Dr van Hove admitted that he had never committed a euthanasia for psychological suffering before and that he had been ‘clumsy. He had not completed his “end-of-life” training’ and ‘failed to administer the lethal injection properly. He did not have a stand for the infusion and the bag plopped onto Tine’s face as she was saying goodbye to her family. He neglected to bring a blank death certificate.’

It also emerged that Tine ‘had asked Dr de Greef for a letter authorising euthanasia, but he refused. So she went to LEIF, a euthanasia group which supplies euthanasia doctors, and found Dr van Hove’, who ‘dropped by Dr de Greef on the evening of April 27, 2010 at 8pm and asked him to sign a paper. Apparently de Greef misunderstood what he was signing, because he claimed to have been aghast when he learned that Tine had been euthanised shortly after the visit.’

This ‘occasioned two breaches of the conditions which shield doctors from prosecution for murder in Belgium’ – firstly, Dr van Hove ‘falsely listed Dr de Greef as the first doctor confirming that Tine was eligible for euthanasia’, and secondly, ‘the paperwork arrived at the euthanasia commission nearly four weeks late.’ Despite this, Dr van Hove ‘told the court that the euthanasia procedure had been carried out within the law’ and ‘protested that the very fact that the case had reached the stage of prosecution was a victory for the “hidden agenda” of the Catholic Church.’

Legalising euthanasia always gives rise to legal ‘grey areas’ as it becomes accepted as the answer to suffering, prompting more and more mentally disturbed people to seek assisted suicide from doctors who are reluctant to grant their request but also doctors only too anxious to grant it – so much so, that this case has exposed the whole ‘dignified death’ idea as a joke against people who need above all to be cared for, not killed.

Careering down the slippery slope, euthanasia has gone from tragedy to comedy, and this long-overdue court case should be seen as being about the need to protect doctors from the law that is killing patients; after all this time, injustice has prevailed.