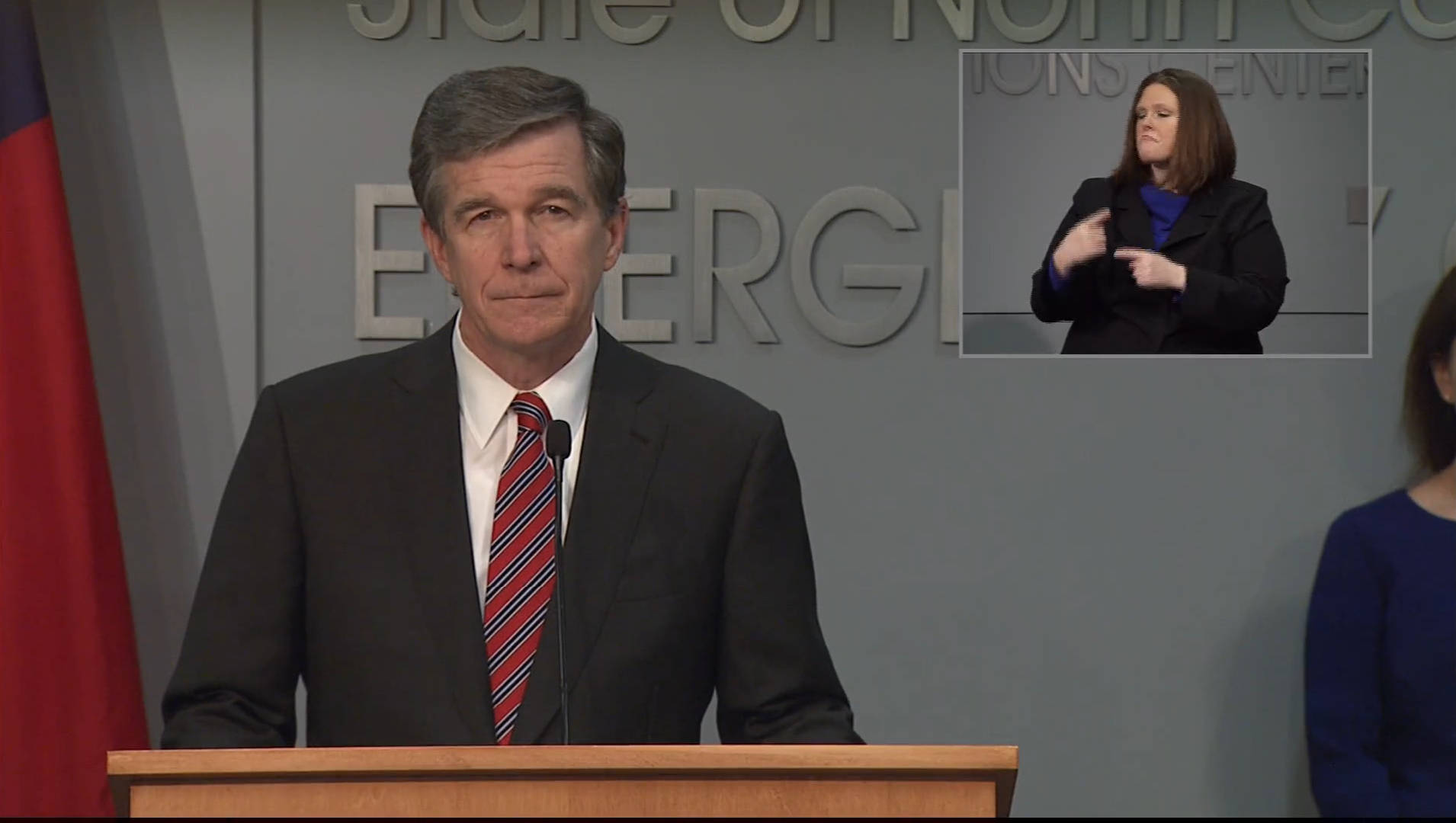 North Carolina’s most controversial governor in history, Democrat Socialist Roy Cooper, issued an executive order on March 25 that effectively shutdown the entire economy of the state barring what he personally deemed to be “essential.”

While churches, barbershops, restaurants, and many other small businesses were closed amid the coronavirus outbreak, abortion clinics and liquor stores were deemed by the Communist governor to be “essential.” Christian counselors were arrested outside of the largest abortion clinic in the state in Charlotte despite the fact that their practice was Constitutionally-protected and they were following social-distancing guidelines.

Police arrested protestors at the State Capitol after police interpreted his order to exclude the Constitutional right of protesting as “non-essential” which, thankfully, other Republican lawmakers threatened to sue if not clarified.

All this while Cooper blamed the spread of coronavirus on Christians.

Thankfully, the courts struck down Cooper’s unconstitutional order against churches which ordered them not to meet until he was ready for them to. While churches are now allowed to meet — despite Cooper’s continued whining about it — many small businesses, including salons and barbershops, are still forced closed. And former governor Pat McCrory is calling him on his hypocrisy.

“I never thought that I along with each of you would have to wait for my successor to give us permission to get a legal haircut,” McCrory tweets, “While his hair continues to mysteriously look perfect!” He continued, “Now that’s power! Ps. Stop the political games…Open now.”

It is amazing that these governors around the country believe themselves to be immune to their own executive orders and above the law while the rest of the peons have to sit and suffer, lose their jobs, lose their income, lose their homes, and ultimately, lose their lives — all because of the baseless and unconstitutional orders of political hacks.