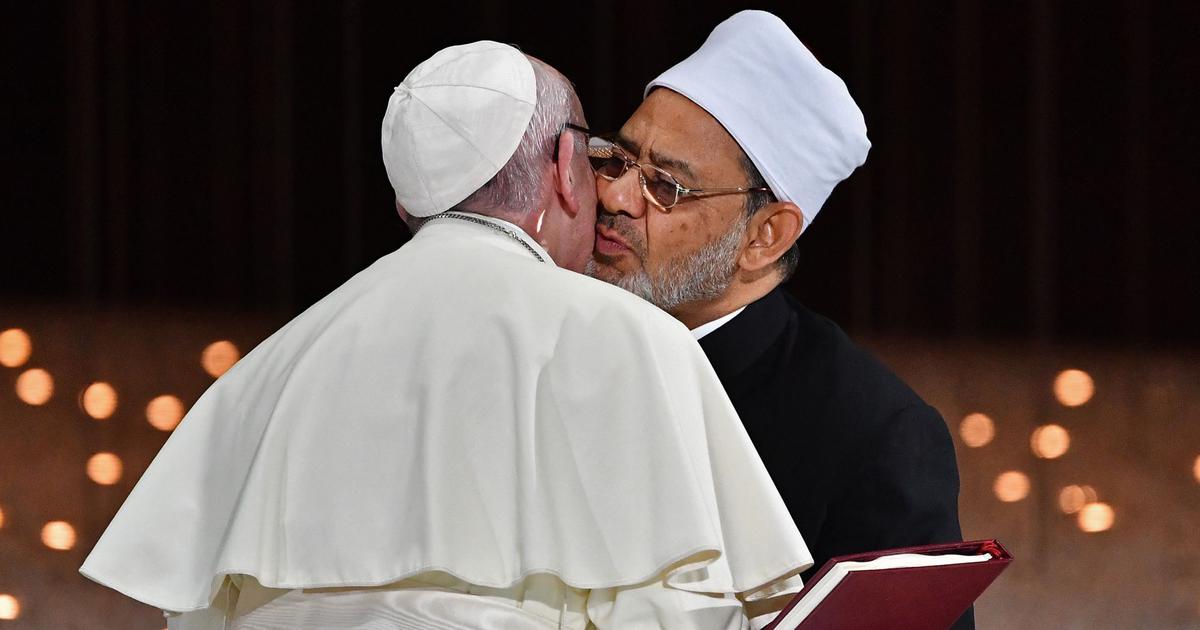 It isn’t a secret that the Roman Catholic Church is a false church, a false religion, and that the pope of the organization is a false prophet. But it wasn’t until the current pope, Francis, took office that the Catholic Church really began to embrace ecumenism at warp speed.

Today, the pope announced that on May 14, he is inviting every false religion in the world — including Muslims, Jews, Buddhists, Hindus, etc. — to join him in spiritual unity for a day of prayer, fasting, and works of charity to “implore God to help humanity overcome the coronavirus.”

This comes on the heels of the pope already declaring that all other religions — including atheists — are “children of God.” Many are praising the signing of the document last year by the pope of Rome and the Grand Imam of al-Azhar, Ahmed el-Tayeb agreeing to work together in interfaith unity for the advancement of religious and human “brotherhood.” It comes as no surprise as “religious diversity” is all the craze nowadays.

The pope declared to Muslims that “faith in God unifies us.” He wrote that “Catholics, Muslims, and people of all faiths must work together to promote unity, respect, and an “awareness of the great divine grace that makes all human beings brothers and sisters,” calling “pluralism” the “will of God.” Unfortunately, for them all, God hates religious diversity and will judge those who worship false gods.