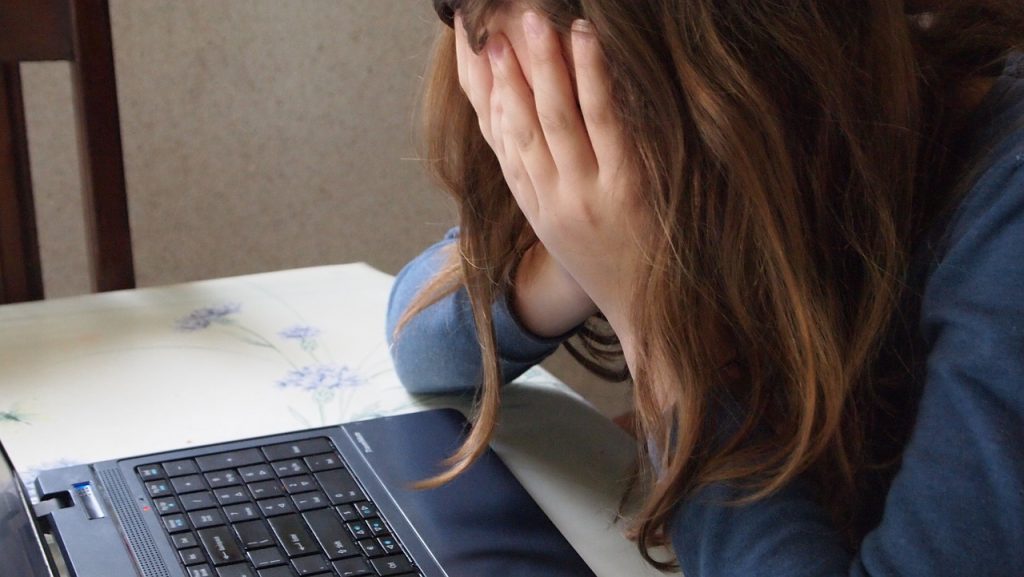 Recently, a mom pulled her daughter from a California public school after her daughter received an email inviting her and other children as young as 13 years old to a taxpayer-funded LGBTQ “Safe Space” “Web Hangout.”

According to the advertisement which was sent to middle school children, the “hangout” is “private” and by “invite only” — meaning, no parents allowed. The program is funded by Santa Clara Behavioral Health Department and Substance Use Prevention Services.

Thannia Paz, who posted the solicitation in a Facebook group, expressed her outrage stating,

I can not believe I just received this email from my child’s middle school. There is so much wrong with this. This is why along with many other reasons they will not be going to go there next year.

Stephanie Yates, founder of Informed Parents of California, told The Newman Report that more and more school districts were partnering with LGBTQ groups seeking to solicit children. Still, Yates is thankful for her network’s platform, which allows parents to share their personal stories — as the mother above did — and wake up other parents.

“We need more parents to have the boldness and courage to share their experience and the documentation they receive from schools,” Yates said, adding that parents were increasingly being sidelined in communications from education officials. “Schools are sending direct communications to the children through their school emails.”

“Imagine what all the schools are soliciting our children with,” she said. “What is even more frightening is that kids could be going on to these hangouts without parents knowing and by the time parents find out, if they ever do, it will be very hard for a parent to talk with their children about the harms of these groups.”

The LGBTQ mafia has most definitely created a religion of their own — one that now seeks to exploit children and indoctrinate them into their movement at younger and younger ages. Worse, the public is now funding this activity and most people don’t even bat an eye.