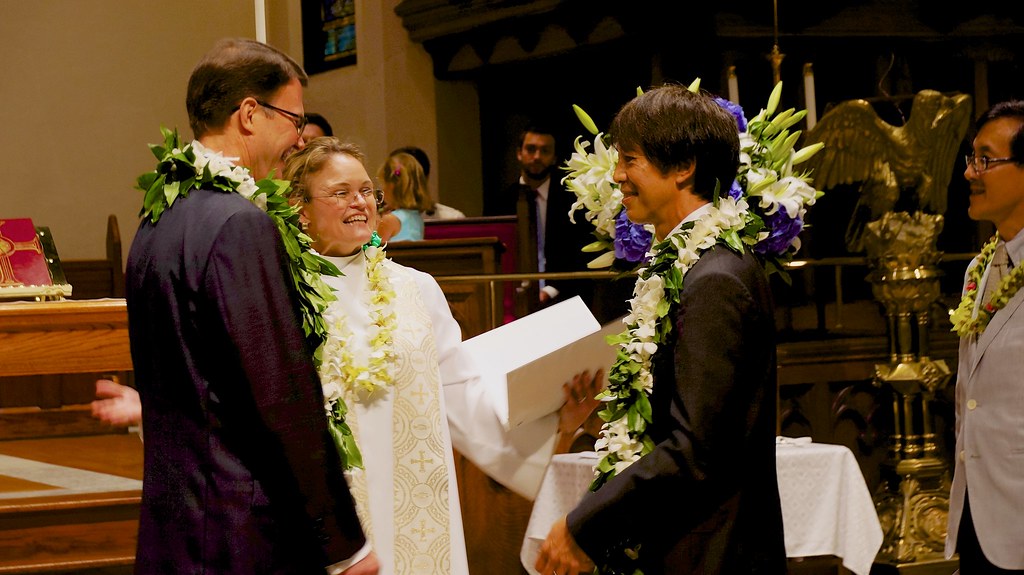 A new study by LifeWay Research says that forty-seven percent — nearly half — of all Mainline Protestant pastors now support same-sex marriage. This is up 15 percent from ten years ago.

The same study shows that Evangelicals over the years have remained steady at 8 percent with no increase over the same time period.

According to the report at LifeWay, “Around a third (32%) say they see nothing wrong with civil unions between two people of the same gender. Almost two-thirds (63%) say they disagree, with a majority (54%) strongly disagreeing.”

The study aligns itself with the evidence that is persistent in mainline Protestant denominations — such as the Presbyterian Church (PCUSA), the United Methodist Church, and the Evangelical Lutheran Church of America (ELCA), all apostate denominations that ordain women and, in many cases, homosexuals.

While the United Methodist Church has been divided over the cause of same-sex marriage, the ELCA and PCUSA are both actively involved in the promotion of sodomy both in the world and in their religious institutions. It comes as no surprise that these apostate denominations continue to increase their support for aberrant sexuality as they’ve already traded the truth of God’s Word for a lie. Now, they’ve been completely given over to the lusts of their hearts.