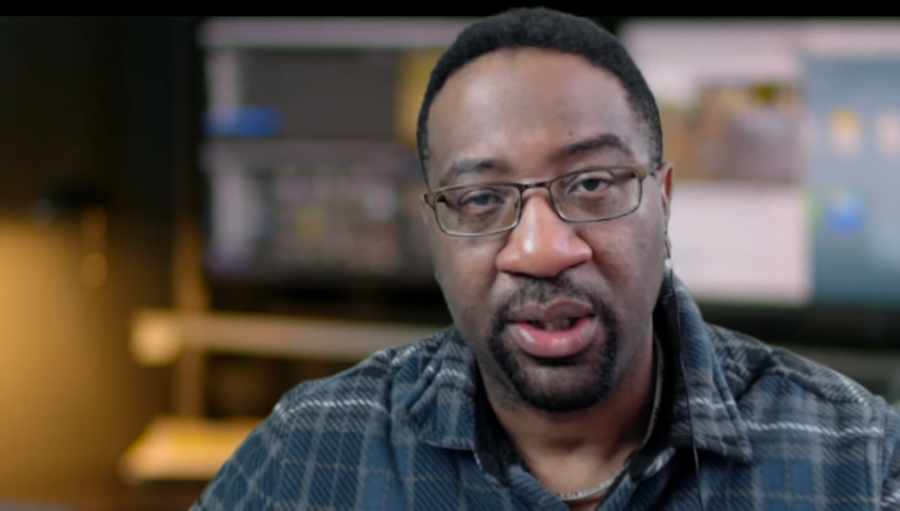 Conservative churches have been dropping from the Southern Baptist Convention in droves since J.D. Greear became president of the denomination a year and a half ago. Pastor James Pittman of New Hope Community Church of Palatine, Illinois recently announced he would be leading his church away for these reasons.

Citing videos where Greear apologized to sodomites for “discrimination” against them and called on Christians to stand up for the rights of homosexuals, Pittman expressed frustration that the denomination — which he has been a part of for over 20 years — has taken this direction.

J.D. Greear — who calls on Christians to stand up for LGBTQ rights and says that homosexuality is morally equivalent to other sins such as boasting — has been under fire by conservatives for his continual push to liberalize the denomination. Along with Russell Moore of the Ethics and Religious Liberty Commission, Greear has led the denomination to a more gay-inclusive, feminist-leaning organization and away from solid, historic orthodox Christianity.

Greear even said that it’s “great” if someone wants to vote for an abortion-promoting Democrat, so long as you give lip service to opposing abortion while mocking John MacArthur for calling on false prophetess, Beth Moore, to obey the Scriptures and end her rebellion against God. The entire denomination under these weak-minded leaders is a mockery of God and his word.