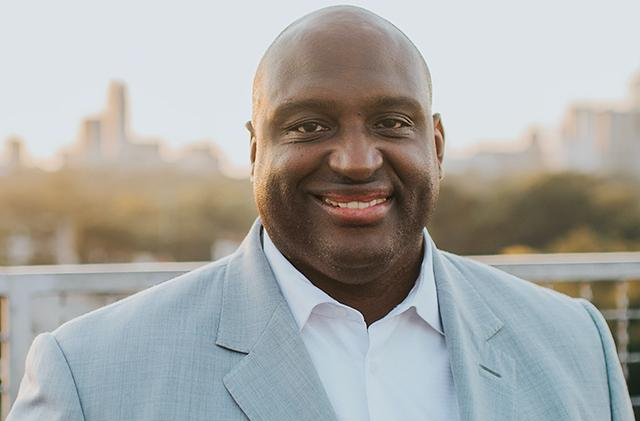 There is no doubt that Chick-fil-A has taken a sharp turn toward progressive activism over the last few years. Reformation Charlotte recently reported that the company had abandoned its support for the Salvation Army — a ministry that has historically appeared to be conservative — and has replaced them with a far-left pro-gay pro-abortion ministry, Covenant House.

Now we know why.

The executive director of the Chick-fil-A foundation that is in charge of deciding where its charitable contributions goes is a far-left Democrat — Rodney Bullard. Bullard, in 2016, donated $1,000.00 to Hillary Clinton’s failed presidential campaign and in prior years, Bullard donated at least $1,000.00 to Barack Obama.

This information is publicly available at this link.

In his LinkedIn resume, he touts himself as a leader in “Corporate Social Responsibility, which includes responsibilities for Community Affairs and Environmental Sustainability at Chick-fil-A,” and “Executive Director of the Chick-fil-A Foundation.”

Chick-fil-A has been sliding into the progressive culture-sphere for a while and like all corporate giants, the leadership — including CEO Dan Cathy — have made a business decision to run with the leftist mafia rather than stand true to their original love.