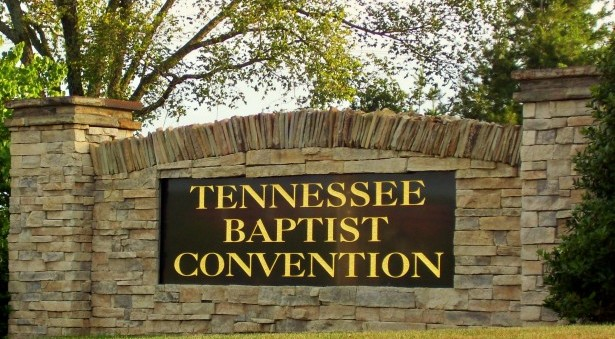 In June of 2019, the Southern Baptist Convention passed a resolution that affirmed Critical Race Theory as a “useful tool” for analyzing such issues as racism in society and the church. Critical Race Theory (CRT) emerged as an offshoot of Critical Theory, a neo-Marxist philosophy that has its roots in the Frankfurt School and its methods are drawn from Karl Marx and Sigmund Freud. CRT teaches that institutional racism exists within every structure of society and that these structures are intrinsically designed in such a manner as to protect and preserve “white supremacy” in our culture. Further, CRT does not rely on factual statistics or objective evidence to support the theory, rather it relies on anecdotal evidence and personal experience.

This story is developing.