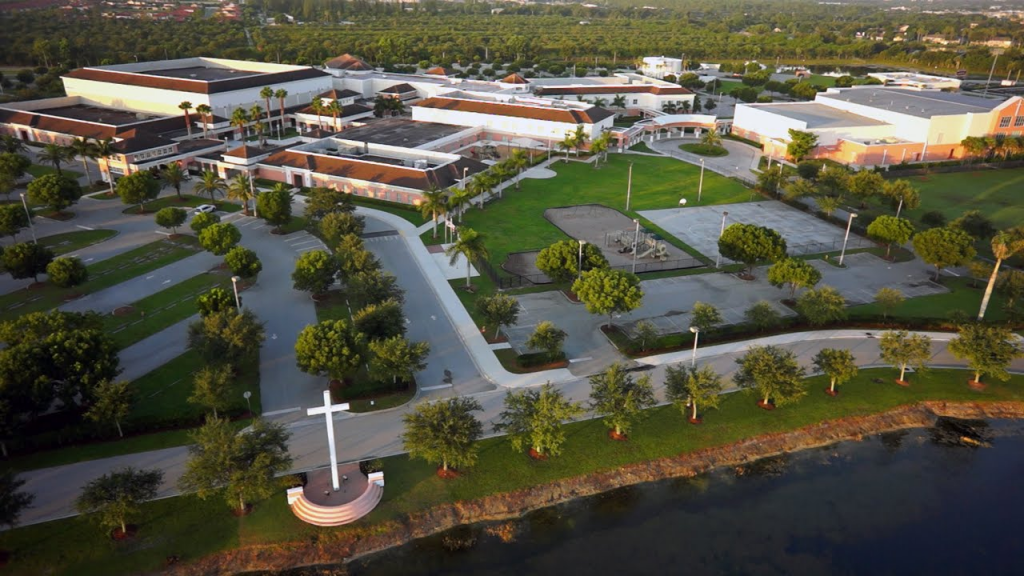 Hayes Wicker was the pastor of First Baptist Church of Naples (Florida) for 27 years.  Wicker, a former President of the Florida Baptist Convention and the SBC Pastors’ Conference, was such a high-profile leader and fundraiser for Baptist causes that his retirement was covered by Baptist Press, which reported the following on February 4th:

“In mid-January, Wicker, 68, announced his intention to transition gradually out of the church’s pastorate and make way for younger leadership to carry the ministry forward. He hopes this approach to transition can become a helpful model for other churches.”

Wicker’s hopes for a smooth transition have been dashed.  Today, a former FBC Naples insider who is close to Wicker, contacted Pulpit & Pen with disturbing details about the pastoral transition process at the church, a process which has descended into an embarrassing public debacle.  Last weekend the congregation failed to affirm of Wicker’s intended replacement, Marcus Hayes.  Hayes, a black man married to a white woman, fell short of the 85% vote required to install him as a pastor.   The church’s pastoral staff has publicly accused church members who did not approve of Marcus’ Hayes pastoral appointment of doing so out of racial prejudice and announced that action has been taken to enact church discipline on the dissenters because of their sin.  However, leaked emails from the accused church members reveal that dissenters were concerned with factors other than racism, such as Marcus Hayes’ political and theological statements and his lack of experience leading a church as large as FBC Naples.

Sadly, friction in the pastoral transition at FBC Naples has been present from the outset.  Hayes Wicker announced his retirement in January with the intention of reaching a mutually agreed-upon exit date with church leadership.  Instead, Wicker was quickly forced out.  The separation was hardly amicable.  According to the inside source, soon after his employment at FBC Naples ended, Wicker was banned from the church campus.  This ban prevented him from seeing his granddaughter perform in a play being put on at the church’s school, First Baptist Academy.  Now, church members who have been removed from membership over their opposition to the appointment of Marcus Hayes are in fear that they may be unable to witness their children graduate.  Church leadership has told excommunicated church members that public response to their situation will result in a restraining order banning them from First Baptist Academy related activities.  To make matters worse, FBC Naples is implementing church discipline procedures that are in direct violation of those set forth by Jesus in Matthew 18.  Rather than bringing members who are accused of sin before the church body for examination, members are being removed from the church rolls through actions taken directly by deacons and pastoral staff without a vote of the church body.  In addition to this ungodly action, a criminal investigation was instigated by church leadership over email addresses that were allegedly “stolen” from the church by an anonymous group calling itself “concerned FBCN members”.  This group was engaged in an email campaign to inform church members about various concerns with Marcus Hayes.

The situation at FBC Naples should serve as a solemn reminder to church members everywhere to ensure that their by-laws provide church members biblical protections from rouge staff members who would seek to dominate their church.