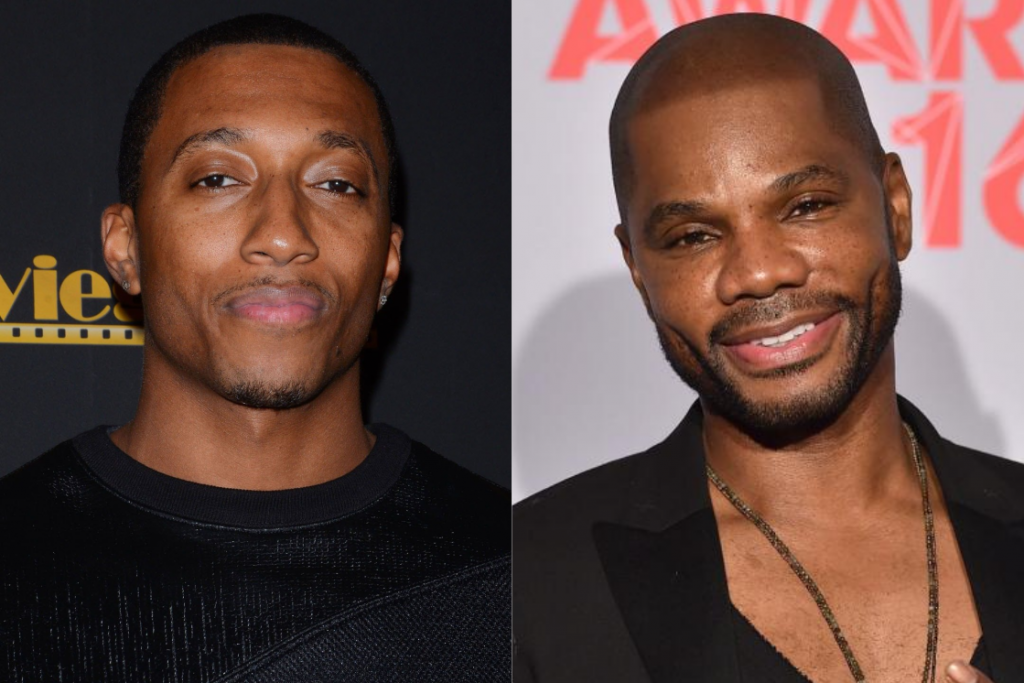 In 2016, “gospel” artist, Kirk Franklin, received the Gospel Artist of the Year Award at the annual Dove Awards — basically the Christian version of the Grammys. During his acceptance speech, Franklin tried to incite racial division by blaming white people for the death of two black men, Philando Castile and Walter Scott, who were shot by white police officers. The Gospel Music Association (GMA) who hosts the awards ceremony edited his comments out.

In 2019, rinse, repeat, the foul-mouthed pro-abortion “gospel singer” once again tried to use his platform to further a divisive and racist narrative. Franklin says the edited version, which aired on Trinity Broadcasting Network (TBN), edited out his comments on Atatiana Jefferson, the 28-year-old who was shot and killed in her home by a Fort Worth police officer.

Now, he says he will be boycotting the Dove Awards — and Lecrae will be joining him.

His post received thousands of comments including one from fellow woke rap artist, Lecrae. “I only came (to the Doves) cause you came,” Lecrae told Franklin on Instagram. “You know I’m out.”

Franklin says he will “boycott any events affiliated with or for the Dove Awards, Gospel Music Association or TBN until tangible plans are put in place to protect and champion diversity, especially where people of color have contributed their gifts, talents, and finances to help build the viability of these institutions.”

Placing all of this in perspective, however, is that the Dove Awards — while fundamentally flawed and un-Christian at its core — clearly did not want to allow their forum to be used to promote a false narrative about racial injustice. However, it’s to be expected that the social justice warriors will not give up and — they are steeped in the “cancel culture” prevalent in secular culture. For them, it’s all about their gospel of social justice — it’s a false gospel that unites them.

Join our ad-free Substack community to read and post comments...
- Advertisement -
Previous article
Kid Dressed Up Like a Girl, Wants to Be Spiderman, Drag Queen Tells Him He Can be “Princess Spiderman”
Next article
Churches, Stop Calling Your Periodic Sales Pitches “Evangelism,” It’s Not