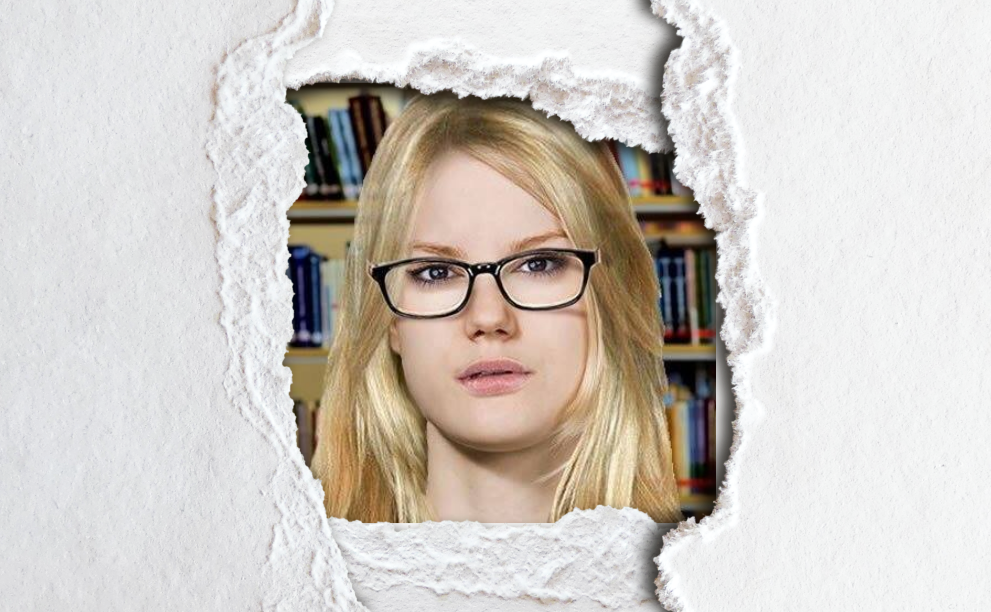 FYI, Titiana McGrath is a parody account on Twitter. But the endgame of progressivism is mass chaos and total destruction of everything, including life. It’s why progressives embrace homosexuality, abortion, and political ideologies that destroy civilization. The progressive left cannot do anything to enhance human flourishing — it is outright opposed to humanity and rebellion against the creator God.

Titiana McGrath is a case-in-point definitive example of the logical outcome of progressivism. McGrath is a parody of an anti-white activist, socialist, and intersectionalist. She is a priest for Satan himself. She is so miserable with the normalcy of human life that — I have no doubt — actually makes her physically sick. Titiana McGrath hates people, including herself, so badly that her mental state is noticeably unstable.

For example, a recent tweet she posted on Twitter says that just the simple fact of seeing white people “enjoying themselves” makes her “physically sick.”

That the left has so much pent-up hatred and anger in them is inconceivable, yet, this is par for the course for progressives. It is a true representation of their mentality.

Not only has McGrath drawn attention to her own mental disorder, but she has also made this family a target of hatred and possibly violence. As of today, this tweet has well over four thousand likes and several hundred re-tweets. Of course, for the left, violence is a perfectly suitable way to achieve the objective — the total destruction of Western civilization. Fortunately, the left will eventually eat itself alive as there is no such thing as unity. It’s total chaos.