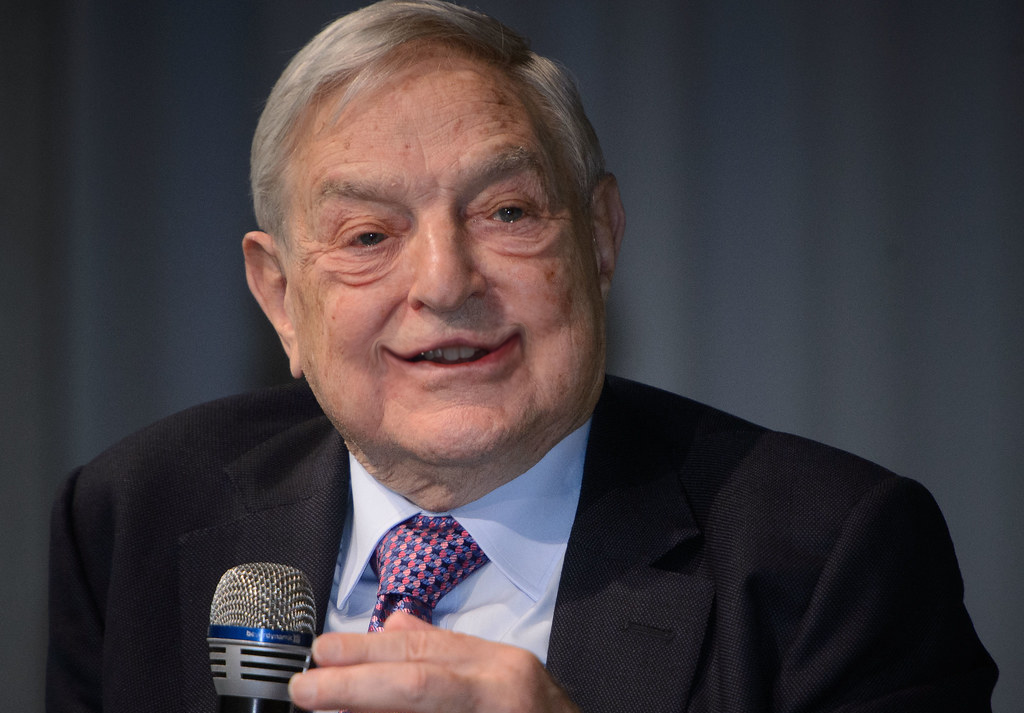 Baptist Press promoted this women’s mission group in a story released September 12, 2019. Baptist Press detailed how Southern Baptist Ethics and Religious Liberty staffers explored the border at the invitation of an “online community of women” engaged in the immigration issue. The Baptist Press story links to welcomingimmigrants.org.

The website’s About information explains the women’s group is a collaboration between World Relief, the National Immigration Forum and a Facebook group founded by Ann Voskamp and Vickie Reddy. According to the site, “Welcome. is a collaborative project run in partnership with:

According to the Center for Immigration Studies, The National Immigration Forum “receives millions of dollars from Soros groups, including support for its infiltration campaigns directed at evangelicals, police, and business.”

Baptist Press described the group as “committed to creating a culture of Christ-like welcome that transcends views on immigration policy or politics.” Two ERLC employees, “were invited down by an online community of women — known as Welcome.”

Baptist Press did not report on who paid for or how the trip was funded.

This is not the first time Southern Baptist entities promoted a Soros-funded political propaganda arm promoting immigration. As previously reported, in 2017, the ERLC tweeted out Soros-funded immigration videos made by the group Christiandreamers.us. Later, Baptist Press published a story on one of the ChristianDreamers.us leaders.

Continue reading at The Capstone Report