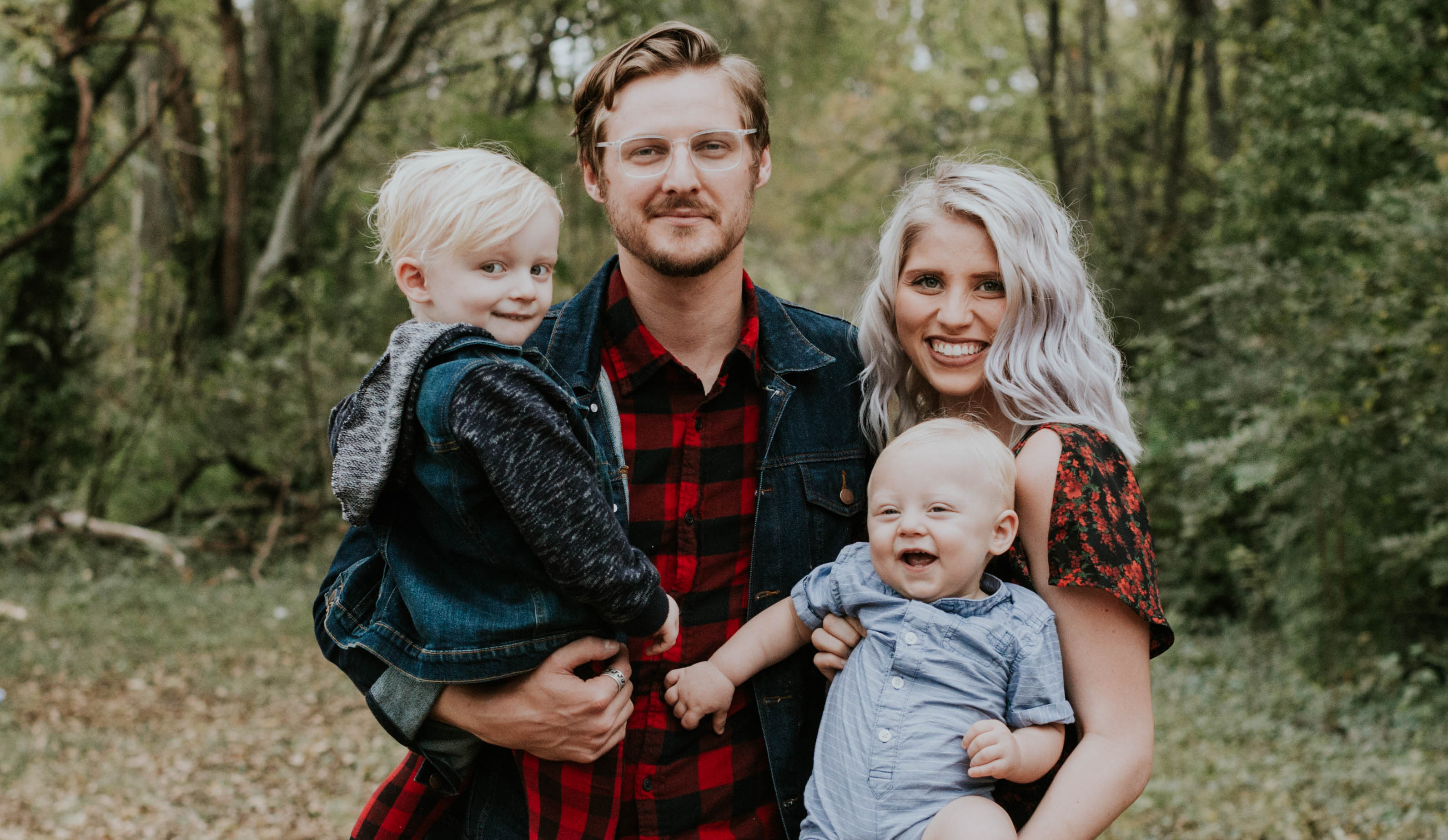 Jarrid Wilson was a popular pastor and part of Greg Laurie’s Harvest Christian Fellowship in Riverside, CA. Wilson was the founder of the nonprofit organization, Anthem of Hope, which sought to treat people who were struggling with mental health issues such his. Wilson was known for his passion when he preached and was a staunch advocate for the LGBTQ community. Despite his popularity and association with other leaders as Laurie, sadly, Wilson took his own life on the evening of September 9, 2019.

Wilson was active on social media and had many followers. Wilson carried with him an array of friends ranging from Beth Moore to Jonathan Merritt, a homosexual activist. Wilson, who left behind his wife, Juli and two young sons, Finch and Denham, left a curious trail of comments on Twitter leading up to his death — many of which screamed for help.

Wilson’s final posting on Twitter before his suicide was a retweet from his own organization, Anthem of hope, begging those who need help to call.

Another curious tweet leading up to that was clearly a cry for help where he appeared to be mirroring his very own thoughts of suicide on Twitter. Interestingly, the following tweet he not only posted but then himself retweeted just moments later.

We certainly mourn the death of an image-bearer of God and while we have stark disagreements with much of what Wilson taught and preached, I personally don’t know enough about Wilson to comment on his personal beliefs and state of his faith. However, I can say with certainty that people — even Christians — do struggle with mental health issues. That being said, our hope is not found by running or trying to escape this life — our hope is found in Christ alone.

At this time, let’s mourn Wilson’s death and mourn with his family who are obviously hurting so badly right now. His children who are so confused right now and left fatherless. His wife, who has been left to clean up the mess. His church that depended on his leadership. Pray that God will provide for all of those involved, the gospel of Jesus Christ will be made known, and that God’s glory will be made manifest despite the sadness and grief caused by this tragedy.

One thing is for sure. Godly men don’t abandon their families and suicide is the ultimate abandonment. We should mourn his death, but if you mourn his death because of your personal loss more than you mourn for his family he left behind — like Beth Moore and Jonathan Merrit are — your priorities are mixed up and your motives are selfish.

There is a fund set up for his family if you wish to donate financially — all proceeds will go to Wilson’s wife.

Join our ad-free Substack community to read and post comments...
- Advertisement -
Previous article
Virginia Seminary to Force Students to Pay 1.7M in Reparations to Descendants of Black Slaves
Next article
Michael Brown Defends the Worst of the Worst Blasphemer and Idolater