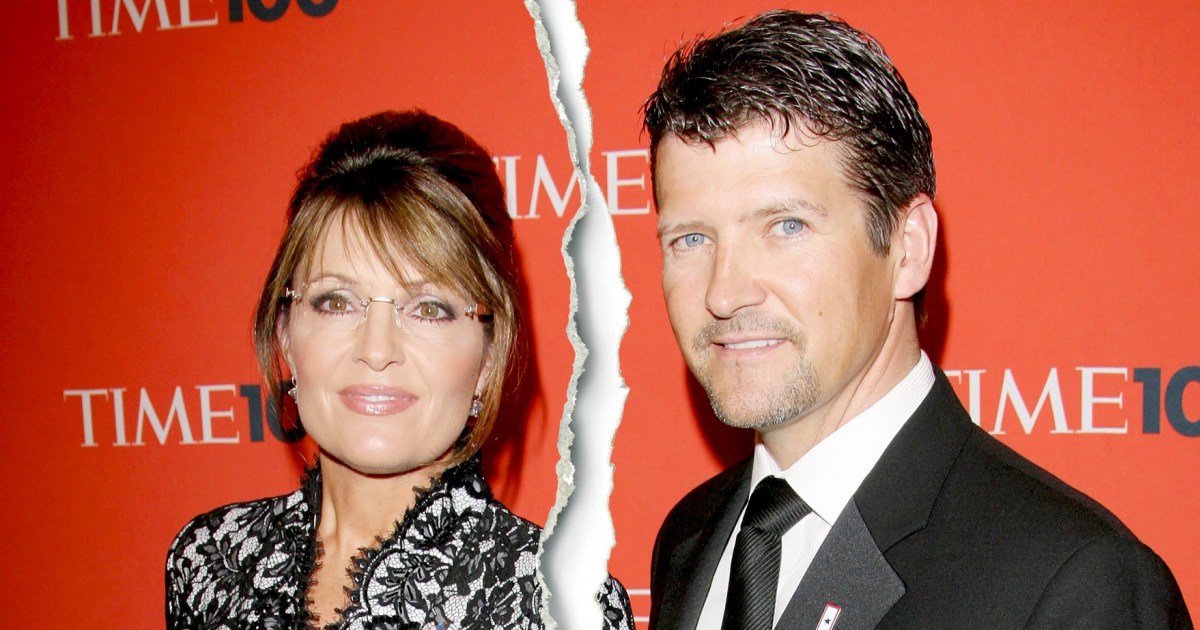 In a document filed Friday in Anchorage Superior Court, Todd Palin, 55, asked to dissolve the marriage, citing an “incompatibility of temperament between the parties such that they find it impossible to live together as husband and wife.”

The divorce filing uses initials rather than full names, but identifies the couple’s marriage date and the birth date of their only child who is a minor, Trig Palin. The filing asks for joint legal custody of the child.

Anchorage attorney Kimberlee Colbo is representing Todd Palin in the divorce. In a filing, Colbo said she would ask the court to designate the divorce confidential as it moves forward.

Colbo did not immediately respond Monday to a request for comment from Todd Palin.

The Palin family rocketed to national prominence in 2008 when Republican presidential nominee John McCain chose Palin as his vice-presidential candidate, making them household names and focusing the country’s attention on their hometown of Wasilla.

The marriage of Sarah and Todd, a commercial fisherman, snowmachine racer and oil field worker, was frequently on display in TV interviews, reality shows, books and other media appearances.

Palin resigned as governor in 2009.

Since leaving office, Sarah Palin has kept a low profile in Alaska politics, while maintaining a national profile through her books, speaking engagements and social media presence.