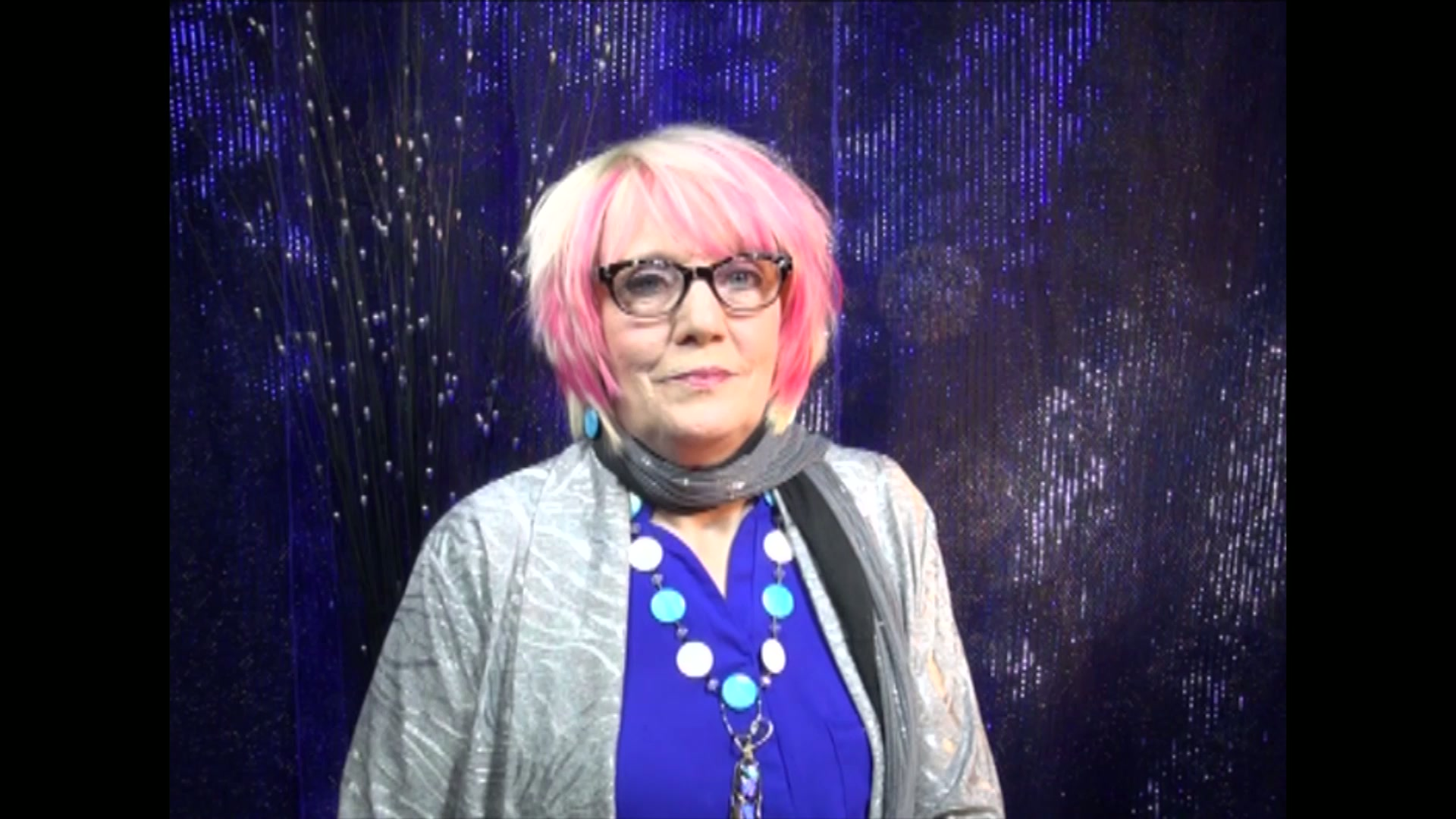 Kerr recently posted on Facebook that she and Jesus worked together to “crush” hurricane Dorian — yet, the epidemic and rising death toll tells a different story. She writes,

THANK YOU JESUS, WE CRUSHED THE STORM TOGETHER! Shortly before 8pm EST, live from the coast of Florida, we took the authority Christ gave us and declared over the storm. Winds have dissipated from 185 mph to 130 mph and soon the storm will officially be downgraded to a category 3 and we will continue to speak against it! Thank you all who declared with us. As said when we last hit it, we don’t fight against the storm but Rule over it as manifested sons & daughters of God. We have been praying for all those who were in the path of the storm in Puerto Rico and the Bahamas and will continue to do so. Weathermen cannot explain what has happened because the ‘eye’ is unstable, it is wobbling and moved backward (East) also it is PARKED. It is a sitting target to be crushed. Because we are joint heirs with Christ and have given our lives to Him, as the Word says ‘we will rule with Him in this life’. He has given us power over all the power of the enemy and we will do the works He did (stop storms included) and even greater works we will also do (spoken by Christ). We must manifest for Him and to this lost world. He is the ONLY way to Heaven. It is NOT okay to freely sin as a Christian (you partner with hell when you do) but we are FREE FROM SIN because He went to the cross for us! Don’t be a ‘fan’ of Christ, be a ‘follower’. Woo Hoo.

Of course, to claim that Jesus needed any kind of help to stop the winds of the Hurricane while leaving dozens to helplessly die in the winds and aftermath is just silly. Jesus causes these hurricanes (Ezekiel 14, Isiah 45:7, etc.) and Jesus commands them to stop (Luke 8:22-25). God is sovereign over all things and the last thing he needs is Kat Kerr to help him stop a storm.