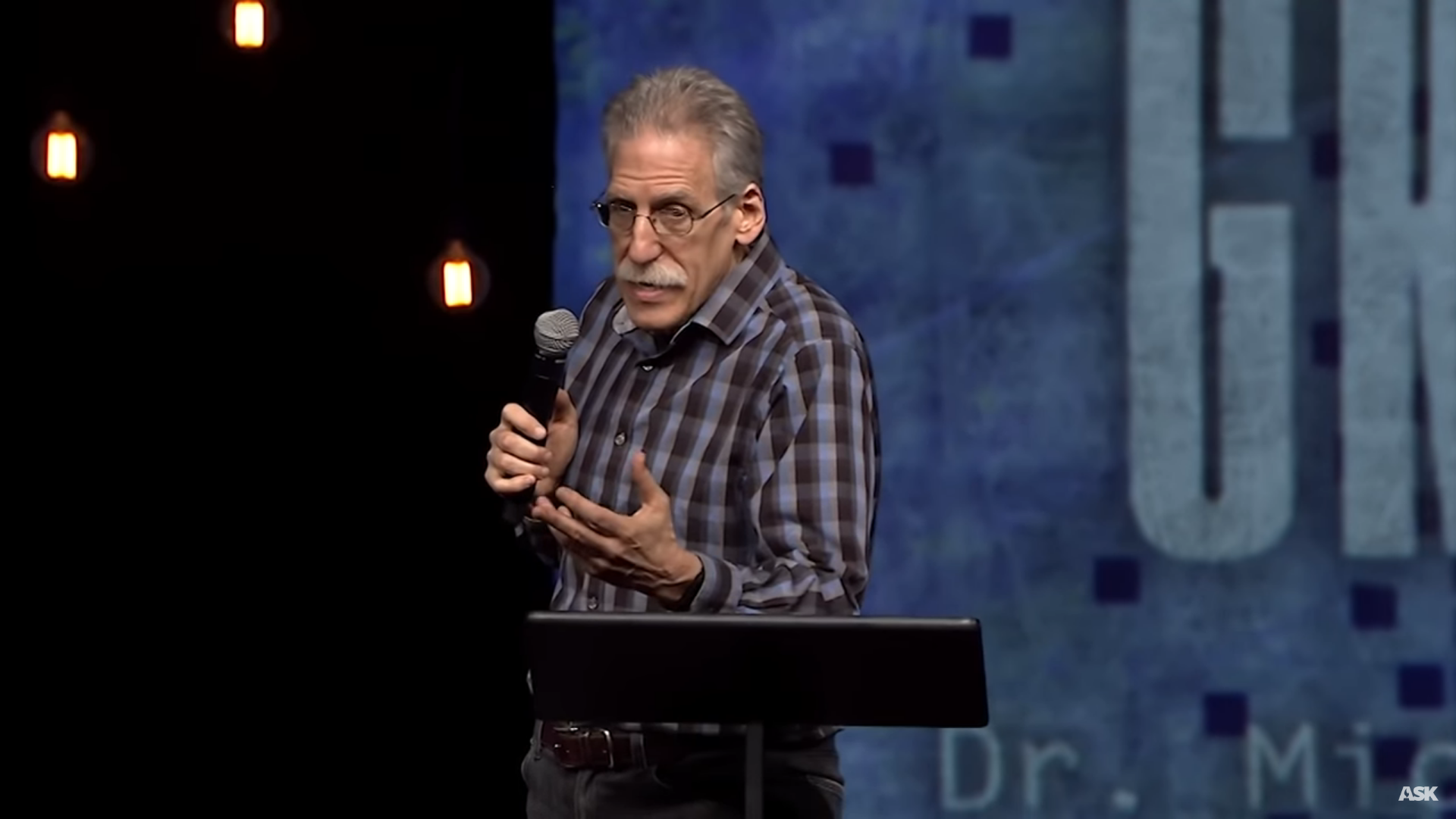 The canon of Scripture is closed and the apostolic sign gifts have ceased. This is an irrefutable biblical fact. Yet, modern-day Montanists continue to perpetuate this heresy and the movement that claims that these gifts — such as prophesy, speaking in tongues, and the gift of healing — are still present today continues to grow.

Michael Brown is the chief apologist for charismatic continuationism and acts as a bridge-builder between Christianity and charismaticism. (Just to lay this out on the table, charismaticism is in no way Christian — it is actually in many ways opposed to Christianity.) During a recent airing of Ask Dr. Brown, Brown was asked to rebut cessationism — the biblical doctrine of the cessation of the apostolic sign gifts — and to cite examples of any of these gifts today.

One question that was asked is:

People who have implicitly concluded after reading the Bible that the spiritual gifts have ceased sometimes reinforce their biblical view by asking “if the spiritual gifts are spread out among the body, then not everybody receives the same gifts necessarily, why is it that almost everyone seems to have the gifts that are the most easily faked while no one is walking around healing the blind and raising the dead?”

Michael Brown goes on to defend continuationism by claiming that this question is a false premise — that these things aren’t really faked — and cites well-known false prophet, Heidi Baker, as proof:

Any biblically-minded Christian with a modicum of discernment can look at Heidi Baker and practically instantly conclude that she is not a Christian, but demonic spirit-filled false prophet intent on deceiving people. Whether it be her demonic impartations at Bethel Church, her New Apostolic Reformation (NAR) witchcraft, her false “prophetic words” from God about headless chickens, her claim to Apostolic authority, or her countless other unbiblical claims and practices, one thing is for certain: Heidi Baker should never be used as a model of the gospel.

Long ago, at many times and in many ways, God spoke to our fathers by the prophets, but in these last days he has spoken to us by his Son, whom he appointed the heir of all things, through whom also he created the world.