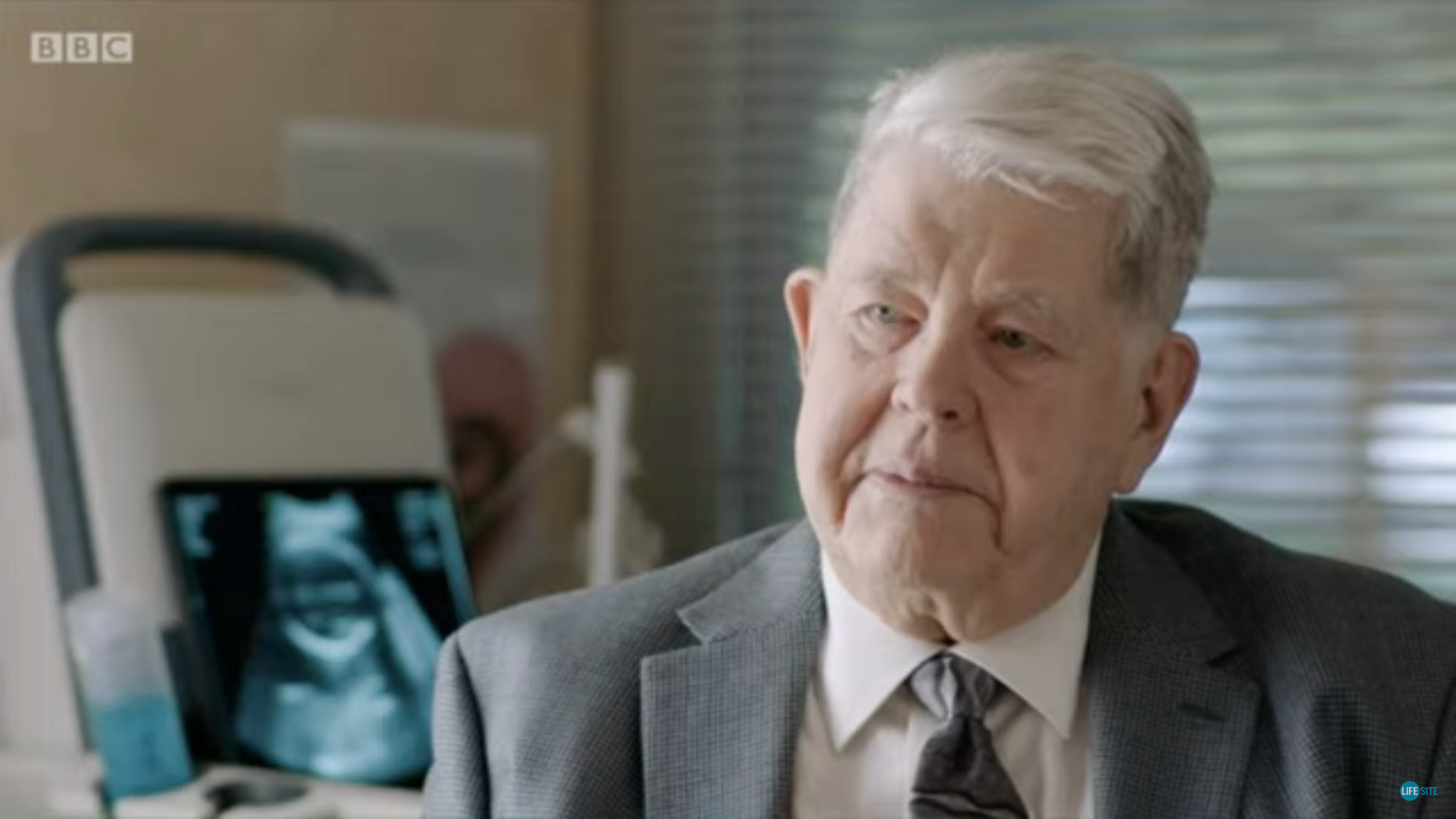 When it comes to abortion, there is no excuse on planet Earth that could be made for this atrocious act of violence against an innocent child. Abortion is murder. And to commit abortion is to directly commit an act of deadly violence against the Image of God.

One late-term abortionist, Leroy Carhart has openly admitted that not only is an unborn child a baby — a living human being — but that he has no problem taking the innocent child’s life. He would not directly say at what gestational age he would commit the act, but it was clear from his lifeless demeanor that he was unconcerned with the life of the child at any age.

He did say, however, that “to the fetus, it makes no difference whether it’s born or unborn. The baby has no input as far as I’m concerned.”

This is the wickedness of a world separated from God.