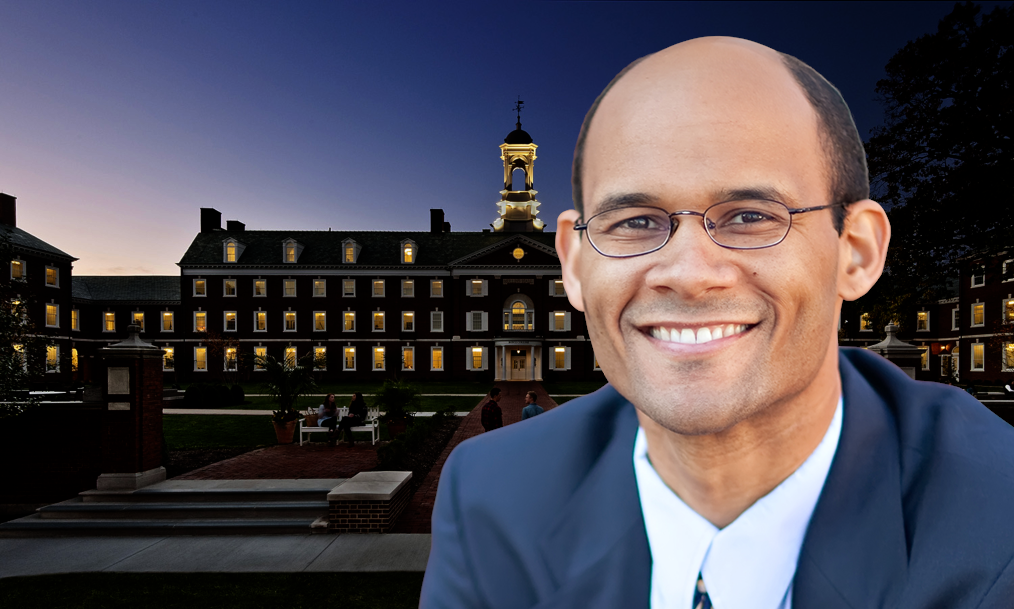 In a recent article entitled, “Jesus, Deliver Us from This Racist Evil Age, Jarvis Williams and Curtis Woods took the opportunity to employ the Christian gospel as a means to manipulate us once again into believing that the mission of the church is to eliminate or at least fight racism in the secular communities in which we live.

Williams writes, “Brown immigrants and people of color—families like Jarvis’s, with a Hispanic wife and a mixed African-American and Hispanic son, and Curtis’s, with an African-American wife and children—are genuinely afraid that white supremacists may murder us and our kids because of the color of our skin. These fears are present in many of our churches.”

To listen to Williams and Cook, one would think that there is a run-away problem in the churches that involve the sin of white supremacy and racism. In fact, this problem is so bad that even in our churches, brown people are in fear of their lives. I am sorry, Jarvis and Curtis, but I simply am not buying it. This is worst than an exaggeration. It is an outright lie to paint with such a broad brush. Note that Williams and Cook do not bother to provide a shred of evidence scientific or not that such fears are widespread in the churches.

If you happen to be a person with higher melanin in your DNA and you walk around scared that some white radical is going to jump out of the bushes any moment and attack you, there is a word to describe that kind of fear: irrational. In fact, that kind of fear reminds me of this kind of fear:

The cure for people who suffer from delusions or irrational fears is not to legitimize their fear by convincing them that those fears have some basis in reality. The cure is to help them see that the problem is not ‘out there’ in reality somewhere but rather, it is with their own thinking. Come on, Professors! Why Al Mohler hasn’t fired you for this sort of balderdash is beyond me.

Williams goes on to write, “Christians must become aware of our own complicity in racism. With God’s help, Christians must also overcome convenient silence about racism because of fear of the political, social, and financial cost.” This is the kind of game right here that men like Williams love to play. This is textbook manipulation. Take up our cause or else you are not a Christian! That is the basic message coming from these quarters. Vote for Trump and you are complicit in racism and white supremacy! That is precisely the lie that these men are pushing. It is a tragedy that SBC pastors sit on their duffs and tolerate it. If SBC pastors stood up and demanded that the seminary terminate these men, Mohler would have no choice. But our pastors are oddly silent..choosing rather to agree to disagree. So much for Acts 20! Oddly enough, most of our pastors are great at thundering that text and others like it from the pulpit but so very weak at actually doing it when the time comes.

Williams goes on to say, “Will we who claim Christ be faithful to follow Jesus and engage in the spiritual battle against all forms of racism and white supremacy with the gospel of Jesus Christ in the power of the Spirit in our churches and in our communities?” But when we peer into the pages of Scripture, the only community that we work to purge sin from is the community of Christ, not the world. The pagan community cannot be purged from sin. It is inherently sinful. It remain inherently sinful until Christ returns to purge it from the earth once and for all.

Why isn’t anyone talking about purging the pagan community of it’s adultery, or fornication, or the practice of lying? These sins are far more predominant than even the sin of racism. Why aren’t we working to outlaw homosexuality? Fornication? Adultery? The truth is that these sins are far more prevalent in our churches that racism or white supremacy. It isn’t even a close comparison. Everyone knows that. Why is it that these men are so passionate about the rare occurrences of white supremacy and racism when these other sins plague the church like cancer? There are far more souls impacted by the illicit divorce in our churches and sexual immorality than are impacted by racism and white supremacy. But what do we hear?

Sorry, call me unloving, uncharitable, mean-spirited…call me whatever you want. I do not believe Jarvis Williams and Curtis Woods are painting an honest narrative. Not for a second. I believe they are doing exactly what the liberal mainstream media does when something like this happens. They use it to manipulate good-hearted, kind people all in an effort to drink their racist kool-aide. You know a man is a racist when every single sin in the culture can somehow be linked to melanin levels in our DNA.

Rather than providing clear and concise thoughts on the El Paso shooting and providing some sort of comfort for those who are suffering, Williams and Woods have instead used this unfortunate tragedy to continue the spread of toxic racism division in the body of Christ.

16  There are six things that the Lord hates, seven that are an abomination to him: 17  haughty eyes, a lying tongue, and hands that shed innocent blood, 18 a heart that devises wicked plans, feet that make haste to run to evil, 19 a false witness who breathes out lies, and one who sows discord among brothers. Pr 6:16–19.

I see a lying tongue. I see a heart that devises wicked plans. I see feet that are running to commit evil. I see a false witness. I see men who are continually sowing discord among the brothers.

Show me a real church with real believers in it where racism and white supremacy is really a problem…even a small problem. Are there professing Christians who are white supremacists? Sure. Are there professing Christians who are racists? Absolute. They come with all different levels of melanin in their DNA. Are there black supremacists who claim to be Christian? Most definitely. You see, when you celebrate Dr. Martin Luther King Jr. as a great Christian man, you lose the right to lecture others on what the word Christian even means. Dr. King was a womanizer, a drunk, and a pernicious heretic and these men celebrated him as a true reflection of Christian character who changed our world. But he was an unrepentant sinner right up until he was shot even though he professed Christ. King gets a pass because King fought against their favorite sin: racism. As long as you fight racism, you can be for abortion, homosexuality, fornication, adultery, you name it. You good just so long as you fight racism. This isn’t a Christian movement in any sense of the biblical term, Christian. It is a pagan movement with a Jesus label slapped on it for branding purposes. Don’t ever forget that.

Join our ad-free Substack community to read and post comments...
- Advertisement -
Previous article
Todd White Says Man Went To Hell, And Jesus Showed Up in Hell to Save Him
Next article
Beth Moore Thinks Opposition to Her is About Re-Electing Donald Trump