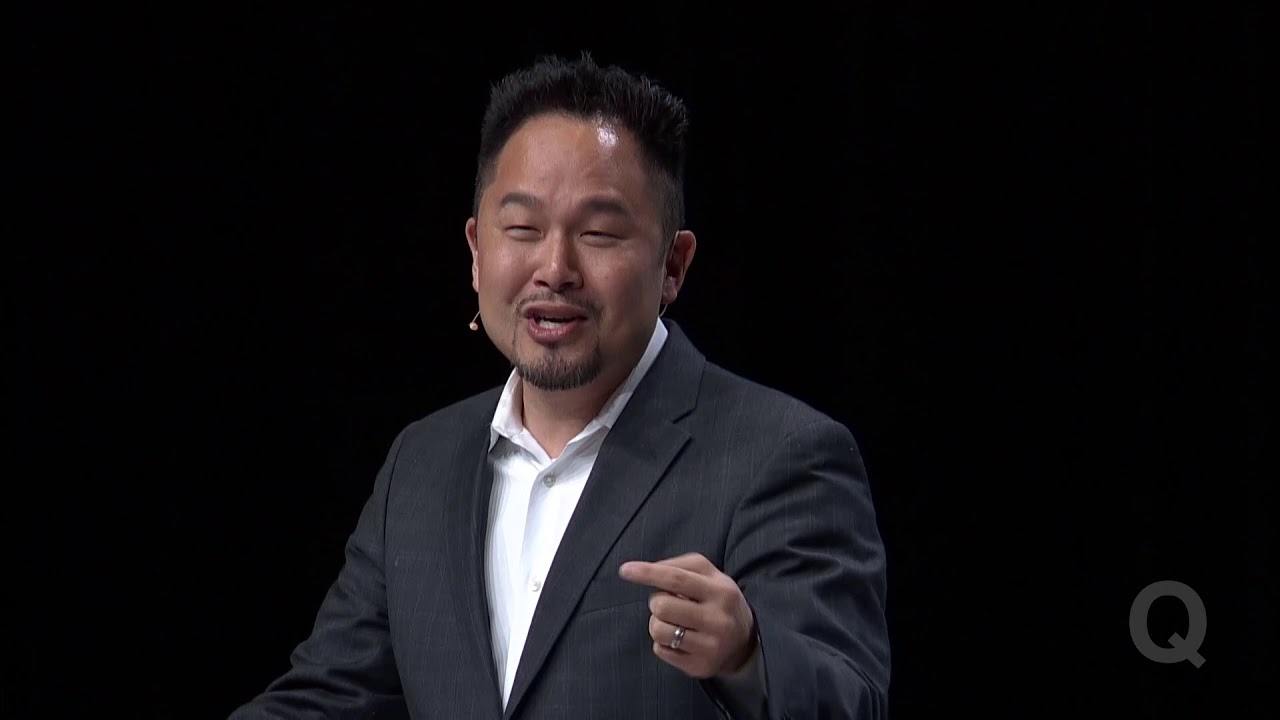 Duke Kwon is one of the most overrated voices in the entire “woke church” industrial complex. He literally has never had anything thoughtful or intelligent to say — particularly when it comes to the issue of “racial reconciliation.” Kwon — an Asian-American — has practically made it his life mission to pursue government and ecclesiastically-mandated slave reparation payments from white people to black people.

Those who have been on the fence of the entire movement — largely spear-headed from the woke epicenter known as The Gospel Coalition as well as the Southern Baptist Ethics and Religious Liberty Commission — have argued that the movement only seeks to biblically reconcile through the gospel people of differing races. They have relentlessly argued that reparations is not the goal of the movement.

But it is, and through the use of a newly Southern Baptist-affirmed secular ideology, Critical Race Theory, one can now look at the racial divide that was actually created by the movement through the lens of postmodernism.

Critical Race Theory (CRT) emerged as an offshoot of Critical Theory, a neo-Marxist philosophy that has its roots in the Frankfurt School and its methods are drawn from Karl Marx and Sigmund Freud. CRT teaches that institutional racism exists within every structure of society and that these structures are intrinsically designed in such a manner as to protect and preserve “white supremacy” in our culture. Further, CRT does not rely on factual statistics or objective evidence to support the theory, rather it relies on anecdotal evidence and personal experience.

Now, Kwon has announced a new book contract he signed with his friend, Greg Thompson, to co-author a book that calls on the church to pursue racialized theft and redistribution as a moral good and mandate.

Of course, there is no historical or practical case — and certainly no biblical case — to be made for breaking the 8th Commandment. And what Kwon and his partner fail to comprehend is that the unjust expropriation and redistribution of an innocent person’s wages is in and of itself immoral and only serves to further enslave both sides of the issue. Not to mention that creating a provider/dependent relationship is only going to create further division and will not, in any way, solve any of the plights in underprivileged communities. Why this is such a difficult concept for those who claim to be so intelligibly “woke” to comprehend is incomprehensible. How this system of “reparations” is going to differ in any way from the last 8 decades of our nation’s failed welfare system has been left unexplained.

Yet, this is quickly the direction the Evangelical Church is moving in, and these are the voices that are being heard the loudest. While the regular woke cheerleaders, like Kyle James Howard, are ecstatic over this new book, sane people are sitting down shaking their heads wondering when Jesus is going to return.

Join our ad-free Substack community to read and post comments...
- Advertisement -
Previous article
The Sinfulness of Sins: Are They All Worthy of Death?
Next article
Steven Furtick Says Without Us, God is Not Real, Just a Concept, an Abstract Theory