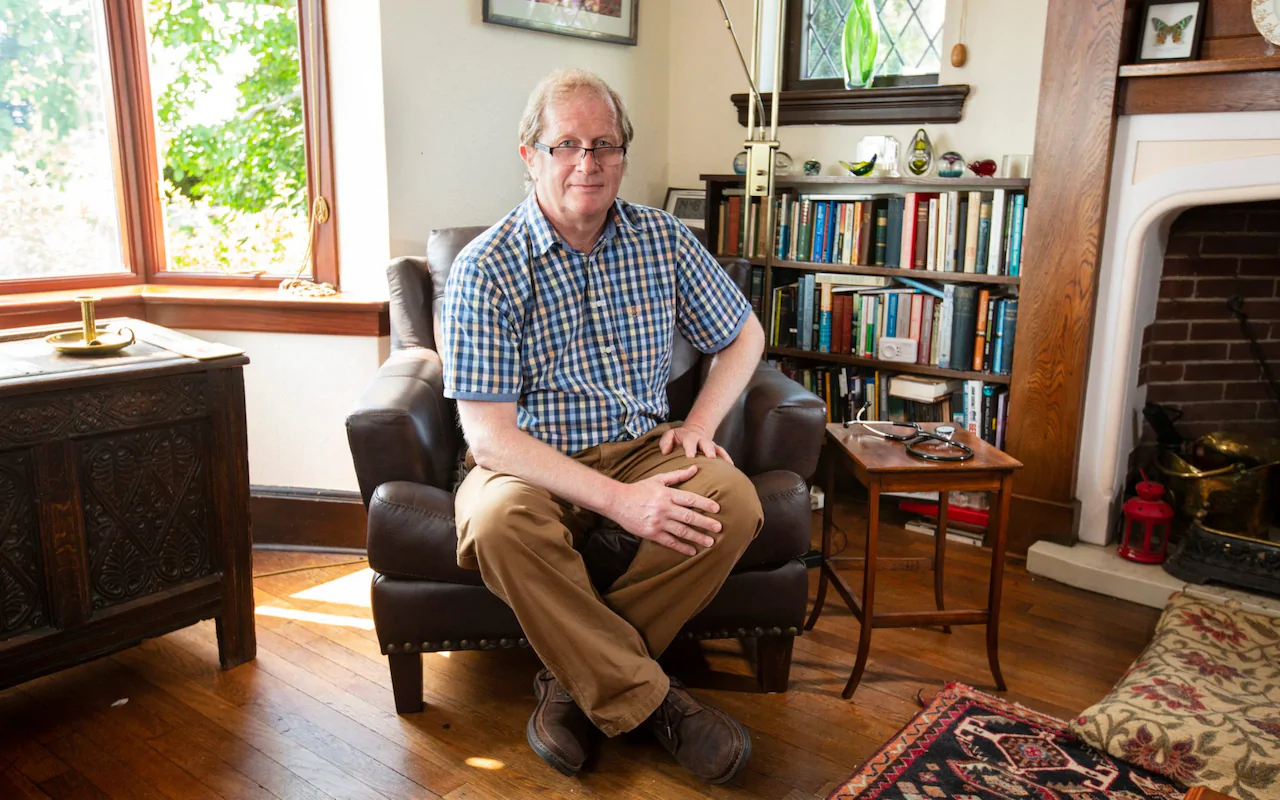 The sexual revolution has happened and its stronghold on the world is unbreakable. Christians who refuse to participate and celebrate the sodomization of society will be shunned and even punished. In one recent case, a medical doctor in Birmingham, UK was fired for refusing to acknowledge a six-foot tall bearded man as a woman and calling him “madam.”

David Mackereth, who worked for the government in Birmingham, claimed he lost his job at the Department of Work and Pensions over his religious beliefs. He was asked by one of his managers if he’d be willing to address an obvious man as a woman if he were asked to do so.

If you have a man six foot tall with a beard who says he wants to be addressed as ‘she’ and ‘Mrs’, would you do that?

He says that he was sacked “not because of any realistic concerns over the rights and sensitivities of transgender individuals, but because of my refusal to make an abstract ideological pledge.” Mackereth, who now as works as an emergency doctor in Shropshire, states the obvious; that he believes sex is genetic and biological and is therefore established at birth.

“I don’t believe I should be compelled to use a specific pronoun,” Mackereth said, “I am not setting out to upset anyone. But, if upsetting someone can lead to doctors being sacked then, as a society we have to examine where we are going.”

He insists he did not resign his position and is the victim of direct discrimination and harassment.