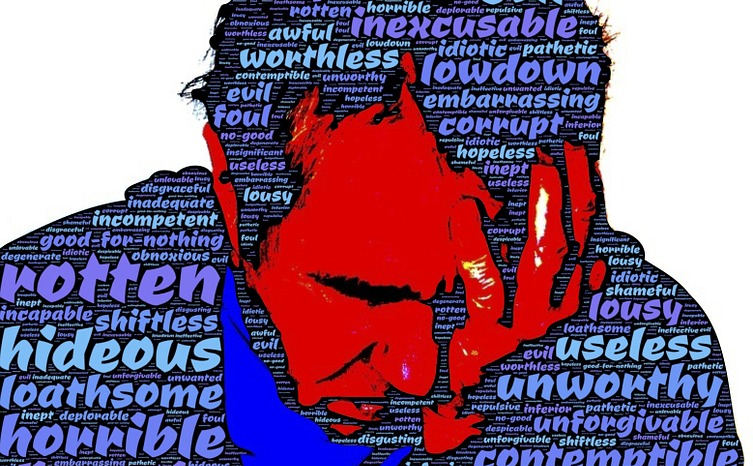 “We must not indulge in sexual immorality as some of them did, and twenty-three thousand fell in a single day.” 1 Corinthians 10:8

Sexual urges are a powerful force. They are natural and even good in the right context and if directed to the proper channel. If it were not for sexual desire between the genders there would be no human race. God himself is the creator and designer of sex. He made us male and female for a reason. He endowed us with beauty for our joy. It is one of his many good gifts. Yet our sin has corrupted us to the core.

Sexual desire was designed to drive men and women toward marriage. When sin entered the world and we inherited a sin nature our desires have now become distorted. Instead of eyes only for our spouse now we have a desire for a whole multitude of sexual relationships. Some have even grown in such a deep distortion that they desire those who of their same gender. Mankind has been broken because of sin.

Of course, not all men and women will pursue this to the actual bedroom. Fear of man and consequences may stay the hand of many from pursuing real, in-person sexual affairs. However, this garbage provides a way for the “faint-hearted” sinner to still pursue their wicked desires without as much “risk”.

It provides an escape where all manners of lewdness can be pursued in the mind through the small screen on a smartphone. Men and women alike can indulge in the sins of their minds to their heart’s content all within a “bathroom break”. Yet it is a lie.

“The eyes of the Lord are in every place, keeping watch on the evil and the good. ” Proverbs 15:3

God sees you. He sees your mind. He sees your search history. He sees your heart. All those desires you keep quiet, only ever acting on in a closed bedroom, God sees all of that, and he will judge.

Reader, turn to Christ and live. Turn from your sexual sin and know the love of Christ. No longer live for your sexual gratification. No longer live your life gratify your dark perversions. Turn to Christ. Believe in him as Savior. Trust in his work on the cross, that he bore God’s wrath and that he has risen from the dead. He will wash you of your sin. He will take out your heart of stone, the heart of rebellion, and he will give you a heart of flesh to love him and to hate sin.

Turn to Christ and live.