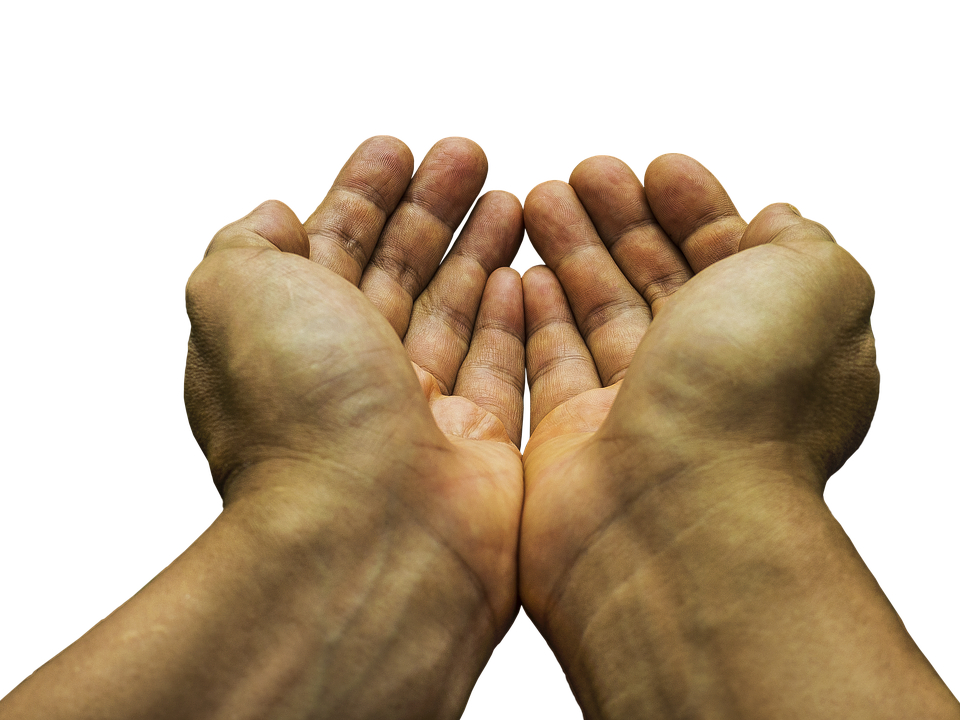 As he drew near to Jericho, a blind man was sitting by the roadside begging. And hearing a crowd going by, he inquired what this meant. They told him, “Jesus of Nazareth is passing by.” And he cried out, “Jesus, Son of David, have mercy on me!” And those who were in front rebuked him, telling him to be silent. But he cried out all the more, “Son of David, have mercy on me!” And Jesus stopped and commanded him to be brought to him. And when he came near, he asked him, “What do you want me to do for you?” He said, “Lord, let me recover my sight.” And Jesus said to him, “Recover your sight; your faith has made you well.” And immediately he recovered his sight and followed him, glorifying God. And all the people, when they saw it, gave praise to God.

In this section of the gospel our minds come into direct contact with the compassion of Christ our Savior. As we consider this section let us draw our attention to the three parties working in this text, the beggar, the crowd, and the Savior.

His name was Bartimaeus, the son of Timaeus (Mark 10:46). Whether he was born blind or whether it was a result of sickness we are not told. It seems his condition forced him into the lowest profession: a beggar. Poor and hungry, naturally he would sit near a gate where there is great foot traffic. He lived his life hoping everyday men would be compassionate enough to give him food to feed his hungry belly.

God had been faithful to provide for this begger. The fact that he survived proves God’s daily faithfulness to uphold his life. Yet this day would be different. For the first time, this beggar would lay his eyes on the very God who upheld him his whole life.

Why should he receive mercy? After all was it his fault he was blind? Did he do anything to deserve this poverty? Why not call out for justice? This poor blind man understood so much more about the gospel than the modern social justice warriors. Perhaps he did not do anything evil to contribute to his poverty and blindness, yet he was a sinner. Every coin tossed into his beggar’s pot was a grace from God reaching far above anything he ever deserved. Thus rather than call the Judge of all the earth for justice he calls for mercy.

Notice the complete apathy of the crowd. Here this man is desperate for Christ. Instead of bringing him to Christ they rebuke him. They despise him for his blindness and his poverty. These people, although having eyes, were blinder than this man. Did they not see their own sin? Did they not realize their own impoverished spirit? Did they not know that they too needed the mercy of this Son of David? In their pride, they closed their eyes to this man and told him to be quiet.

The Son of David

In a crowd full of people Christ hears the passionate plea of this beggar. Although the crowd despised this beggar, Christ heard his cry. Although this blind man was an outcast in the eyes of this crowd, Christ would be a friend to him. Although all the world were cold toward this man Christ heart burned with compassion toward the sinner. Rightly did Isaiah prophesy:

a bruised reed he will not break, and a faintly burning wick he will not quench; he will faithfully bring forth justice.

In direct contrast to his crowds Chrst calls the man to himself and heals him. This leads to the praise and glory of God. The glory of God’s compassion of poor sinners. The love of God is magnified as Jesus Christ saves the lowest of the lowly. Not only did this man recieve sight in his eyes, but in his heart as he became a disciple of Christ that day.

This same Christ is the One who is enthroned in heaven. He is the same compassionate Lord of Glory. Just as this poor beggar, broken in spirit, cried violently to Christ for mercy so to Christ hears the cries of every sinner longing for mercy.

I plead with you, dear saint, that you also would cry out to Christ in your distress. That you would remember in the trials and tribulations of life that this compassionate Christ is your King. He has not forgotten you nor will He leave you. Our Savior, in a world full of cruelty, is the compassionate King who reigns forever more.