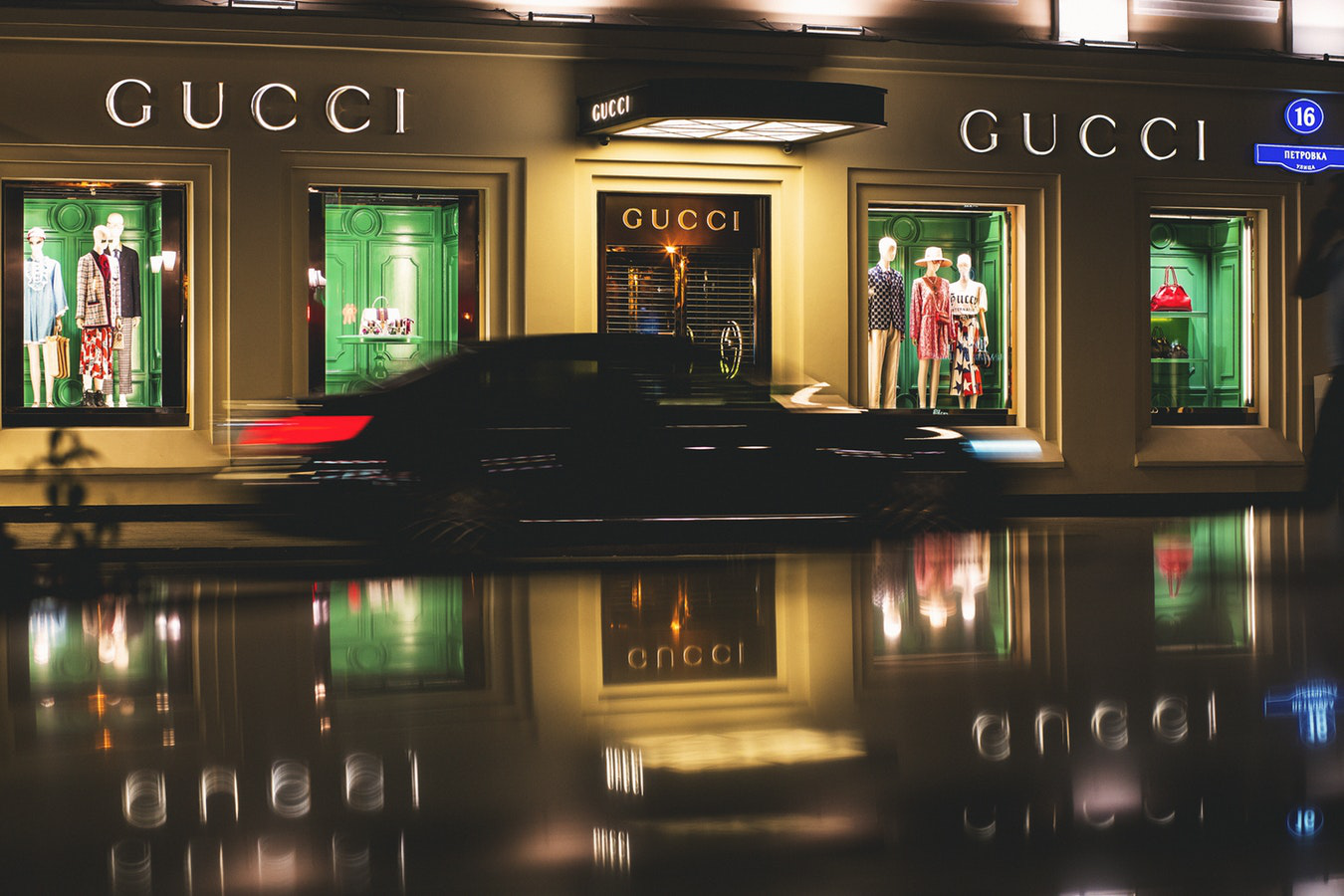 Practicing Pomp in Public; Preaching Piety: from the Pulpit

“For by the grace given to me I say to everyone among you not to think of himself more highly than he ought to think, but to think with sober judgment, each according to the measure of faith that God has assigned.”

So says God in Romans 12:3, extolling the greatness of piety and humility, as is done throughout the Bible. For centuries, followers of the faith have held to this dictum with unwavering conviction—the preachers more so, since they are the exemplars of the practice. And the preachers of today would have us think they’re just an unflinching in their pious pursuits—but Instagram spins a completely different tale, helping us catch the pretenders red-handed.

PreachersNSneakers is an Instagram account that takes down lofty preachers who walk around in expensive sneakers. Of course, the dissection isn’t limited to expensive sneakers—but also includes designer clothes and other pricey trinkets that scream “materialism” as best as is possible. The account is run by an anonymous but concerned Evangelical Christian, according to their admission, who’s located somewhere in the South West and has a job in the tech industry. It isn’t simply important to know that pastors should make money from book sales and donations—it’s also important to know where they’re spending this money.

Pastor John Gray was photographed in Yeezys worth $6,000. Chad Veach was spotted in hypebeast grail sneakers costing $2,500. Pastor David Crank donned a double G Gucci belt that costs $450. These are pastors and preachers who carry the Bible in one hand and bigotry in the other.

Megachurches have become the talk of the town lately, especially since celebrities seem to have flooded the fad. Accompanying these megachurches are blatantly corrupt preachers and pastors, whose means of earning money and spending it don’t reconcile. Their money, although raised with donations and charity, isn’t technically “theirs” since it’s meant for the purpose of social welfare and the affairs of the Church. The fact that this hard-earned money, donated by well-meaning members of the faith, is being bamboozled off to buy Gucci belts and Yeezys, is deplorable.

Not only is this a deceit with the donators, but also a gross misrepresentation of the Christian values they pretend to preach and teach. Far from practicing what they preach, these pastors seem more interested in buying into the current obsession with looks and material possessions. The trend has clearly trickled down from the obnoxious celebrity culture (just look at the obscene Met Gala exhibitions of extreme wealth)—and has now even corrupted the one faction that is supposed to counter this radical obsession.

The dangerous precedent set by these pastors might very well be taken to heart by the weak and the gullible. If pastors and preachers such as these are allowed to preach the word of God while wearing the robes of pomp, followers might begin doing what they’re meant to: following.

Accumulation of wealth, furthering of economic positions, and general disinterestedness in anything remotely charitable or humble will surface. The Church will stand but the Christian spirit could be lost.

A leading Evangelical news forum, Reformation Charlotte takes on demanding challenges and real-world issues, such as discussion of a Post-Christian World and explaining how atheism thrives in the current century. Join in the fight against radical, obscene thought and behavior by donating to our cause.

Join our ad-free Substack community to read and post comments...
- Advertisement -
Previous article
The Bible as Our Apologetic
Next article
Catholics Line Up to Worship the Flesh of a Dead Priest in Tennessee