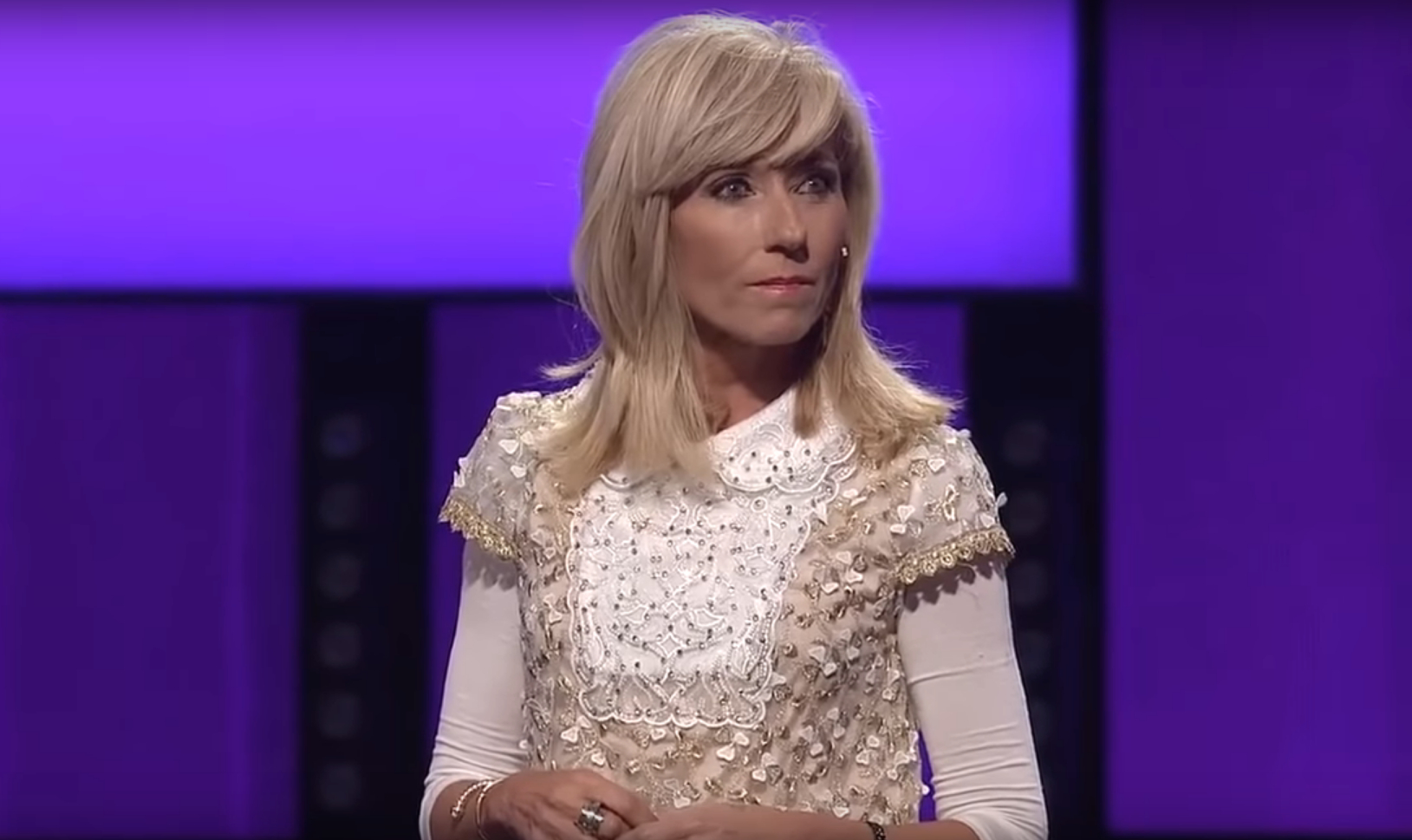 Beth Moore Has Disappeared, Does Anyone Know Her Whereabouts?

Beth Moore has struck a nerve in complementarian evangelical circles in recent weeks. Moore has repeatedly stood her ground, tweeting multiple times a day, insisting that contrary to Scripture, not only does she have the right to hold authority over men, but she’s allowed to teach and preach to them. She is, for all intents and purposes, waging war against biblical womanhood.

Moore has challenged theologians, painting complementarians as “misogynists” and “power mongers,” and has ruffled many feathers in the process. She argues with conservative Christians online demanding that they recognize her authority while receiving the accolades of gay-affirming feminists and girly-men pastors from all walks of Evangelical life, including the Southern Baptist Convention.

After preaching a Sunday morning sermon at Andy Stanley’s North Point Church in Atlanta on Mothers’ Day, Beth Moore seems to have disappeared off the face of the Earth. After asserting her domination over men, showing that she has absolutely no respect for God’s ordained authority structure of the Church, one can only wonder if her husband finally stepped in and told her to “knock it off.”

Beth Moore’s final Tweet preceding a sudden disappearance, at the time of this writing, 6 days ago, was this:

While we can rejoice in the current silence of Beth Moore — something that the Bible clearly commands of her — we also can’t help but be concerned for her well-being. Beth Moore is obviously upset, not herself. She is an outspoken, overly-active person who, in a usual sense, spends most of her waking day on Twitter. Literally, dozens of tweets a day. It’s almost as if she feeds off it and lives for it. So one can’t help but wonder if her mental state is okay.

While Beth Moore is away, we pray that she receives the spiritual guidance that she needs from her church, her husband, and sound biblical doctrine to bring her to a state of repentance and good standing with the Church.