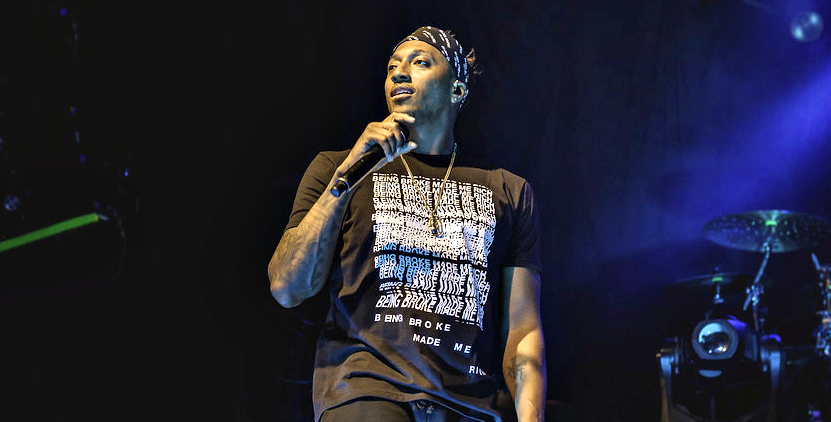 Lecrae is the “rapper who happens to be Christian” who is fully caught up in the woke social justice movement in the Evangelical Church. Lecrae has vocally opposed conservative politics and has denounced America along with its president, Donald Trump. Lecrae, who has thrown his support behind one of the most pro-abortion political candidates in the country, Stacy Abrams, now comes out with a false argument against the pro-life movement, implying that it’s hypocritical to decry abortion while not decrying murder outside the womb.

Lecrae’s argument reeks of ignorance. No, Lecrae, pro-life advocates should not be equally concerned with “underserved and marginalized lives,” and to compare that — which by the way is a false perception — to the mass murder of the unborn is not only appalling but exposes your ignorance of biblical truth.

It is politically expedient for liberals to play politics with abortion by downplaying it while comparing the shedding of innocent blood to social and financial inequality. And nobody, literally nobody, approves of the murder of people outside of the womb. So much so, in fact, that it’s actually illegal in the United States and every single civilized nation in the world.

However, abortion — and this is what these nitwits like Lecrae, Thabiti Anyabwile, et. al. can’t get through their heads — is actually legal in our country. This is why pro-life people are so vocal about it. Because innocent children are being slaughtered by the thousands daily. Excuse me while I put your economic state, your quest for reparations, and your fight against “whiteness” on the back burner while I fight for the lives of innocent children. Get a life dude, seriously.

While the social justice mafia is out there decrying whiteness and hijacking the pro-life movement — calling on the Church to stand against unequal economic outcomes between different ethnic groups — pro-life people are out battling against true injustice, the murder of innocent children.