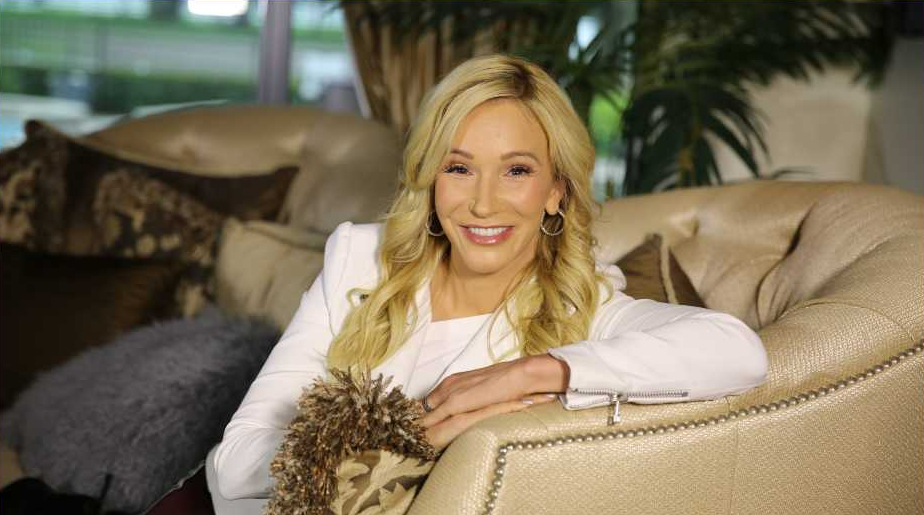 Apostles do not exist today. They are dead. There were only 12 of them — thirteen if you count the apostate Judas — but you get the point. They were hand-picked and appointed by Jesus for the specific purpose of authoritatively making the Word of God known in a post-crucifixion world. When the apostles died and the documents of the New Covenant — the canon of Scripture — were finalized and closed, there was no longer a need for the office of Apostle.

But that doesn’t stop a growing handful of false teachers, prosperity preachers, and rebellious women from claiming this title. A growing movement in the false Church is known as the New Apostolic Reformation — a charismatic movement based on the idea that God is now appointing new apostles and prophets to bring about a “reformation” that is loosely based on the heresy which was condemned by the early Church known as Montanism.

There are three predominant themes that tend to run together in these circles of Christian frauds: the notion that prophets and apostles still exist, the continuation of the apostolic sign gifts, and the prosperity gospel. Where one is seen, likely the other two are nearby. Not always, but often. And sadly, (very rarely do I point to something from The Gospel Coalition) it is minorities who are inordinately drawn to the prosperity gospel — and often you find that rich people — black and white — own and run these prosperity gospel plantations.

Paula White is one of the most notable false teachers in this movement, as she is president Donald Trump’s personal “spiritual advisor” who allegedly “led him to Christ.” (Side note: this false teacher did not lead Donald Trump to Christ, and Donald Trump is no Christian.) White is regularly seen preaching to audiences — primarily of poor to middle-class minorities — preaching a gospel of greed and demanding money from them. The prosperity gospel is no gospel at all, it merely enslaves its followers to a life of bondage to mammon and generally tends to financially drain the people who fall for it.

Now, Paula White is asserting her dominance and authority over her plantation as she claims God directly rebuked her and told her to “accept the title of Apostle.” Playing it off as though she humbly submits to God — she does not, she’s a rebellious woman — he asserts her apostolic authority which can then only be used to further enslave those who follow her teachings. One can only wonder if God “told her” to have an “inappropriate relationship” with Benny Hinn too. You can see it in this video: