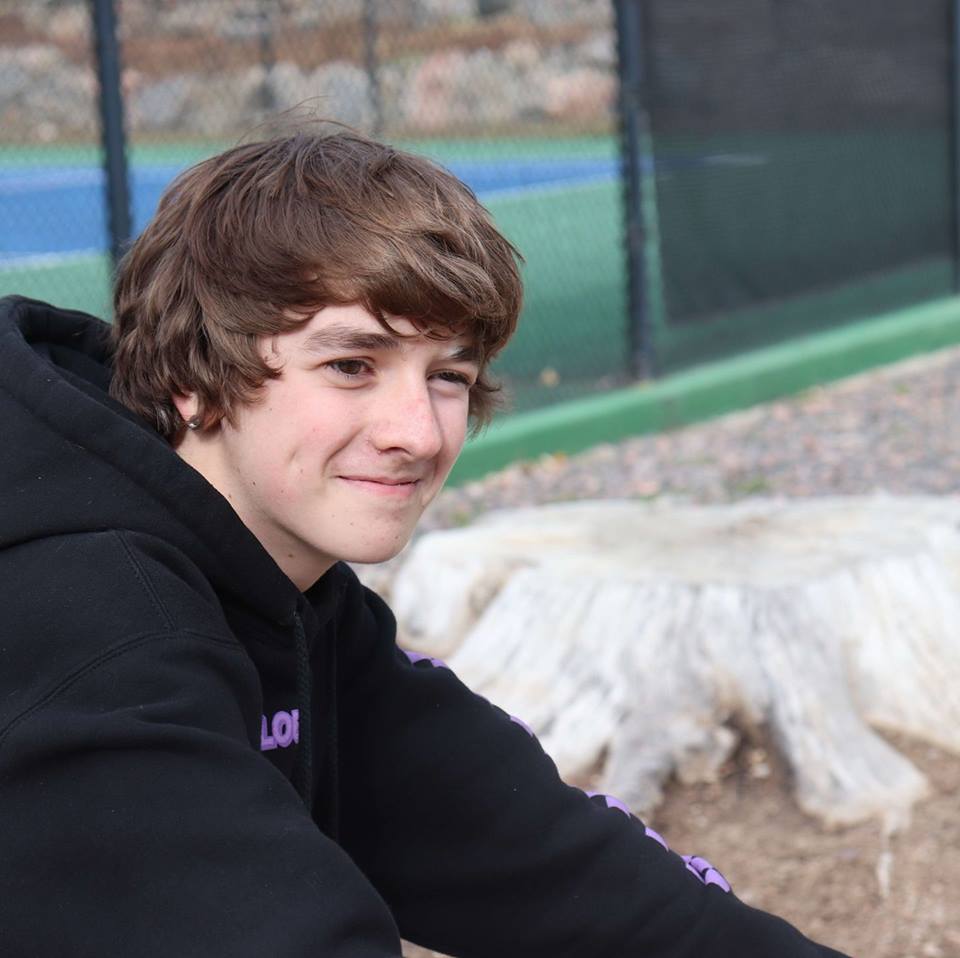 Transgender Student Opens Fire at School Because She Hates Christians

You know what I hate? All these Christians who hate gays, yet in the bible, it says in Deuteronomy 17:12-13, if someone doesn’t do what their priest tells them to do, they are supposed to die. It has plenty of crazy stuff like that. But all they get out of it is “ewwwwww gays”

CBN — Two suspects are in custody following the deadly school shooting at a charter school near Denver.

“When we were exiting the building there was a trail of blood,” said an unnamed student.

An 18-year-old student was killed, and 8 others were injured.  At least two students are still in serious condition.

“A guy pulled I believe a pistol, I’m not sure, out of a guitar case, and start to shoot,” he said.

KMGH Denver reported that sources said the second suspect is transgender male in the midst of transitioning from female to male.

Join our ad-free Substack community to read and post comments...
- Advertisement -
Previous article
Founders Ministry: The Pastor Allowing Beth Moore to Preach Needs to Be Rebuked
Next article
ERLC Enlists Woman Who Exploits Her Body as a Resource on Parenting