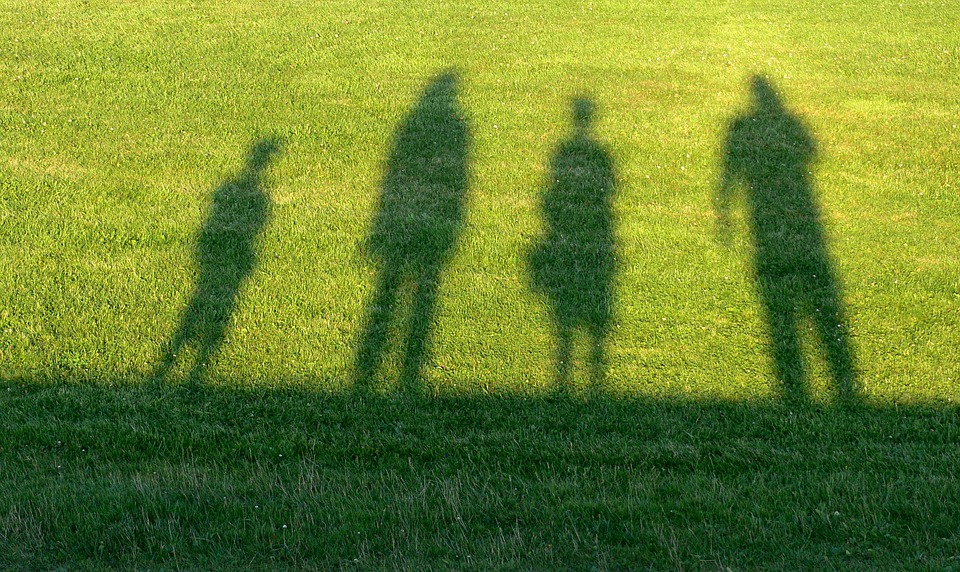 Recently I penned a piece to explain Bible-believing Christian parent’s responsibility in helping shape their children’s worldview. I received so much feedback so I thought it would be a good idea to write a follow-up to “Christian kids must slay wolves in sheep’s clothing, not pet them!”

Let me start by saying that Christian parents must be willing to fight for the heart and soul of their children. In the same way we fight the spiritual battle each of us faces daily, preparing them to win that same battle requires parents, and to a reasonable degree, their children to  “Put on the whole armor of God, that you may be able to stand against the schemes of the devil. For we do not wrestle against flesh and blood, but against the rulers, against the authorities, against the cosmic powers over this present darkness, against the spiritual forces of evil in the heavenly places.”  (Ephesians 6:10-12)

What believers are facing is a spiritual battle. How we are to equip ourselves to fend off the slings and arrows of the evil one and his minions comes from Sacred Writ, not from me. What does Paul tell us to do? “Take up the whole armor of God, that you may be able to withstand in the evil day, and having done all, to stand firm.” In other words, stand your ground, brethren. Do not waiver. Stand firm! Wearing the full Armor of God is of the utmost importance if you’re going to defeat the enemy, both for you and on behalf of your children.

America’s kids are attending government schools and universities run by liberals who are indoctrinating them into their “value-free” culture.  No one disputes that anymore. What parents must come to grips with is the far-left indoctrination that’s happing right under their noses.

According to James Barrett, “a study of 8,688 tenure-track professors at 51 of the 66 top-ranked liberal arts colleges in the U.S. published by the National Association of Scholars found that the ratio of faculty members registered as Democrats compared to those registered Republican is now a stunning 10.4 to 1. If two military colleges that are technically described as “liberal arts colleges” are removed from the calculations, the ratio is 12.7 to 1. (Source)

Wake up and smell the coffee, people!

The rude awakening will come when children raised in Christian homes start spewing pure socialist propaganda and join the party of the far left – the Democrat party. Imagine your child becoming the next Alexandra Ocasio-Cortez!  It could happen!

Back to my primary point. America’s public schools have become hotbeds of multiculturalism, political correctness, moral equivalency, and sexual indoctrination. Consequently, young people’s hearts and minds have been taken captive by educators that don’t share your values, despise conservatism, and reject the Christian worldview.