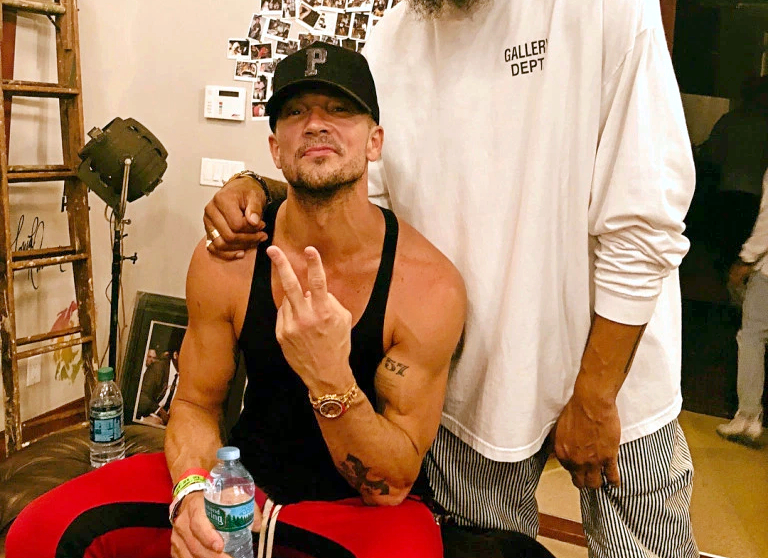 And now, O sons, listen to me,
and be attentive to the words of my mouth.
Let not your heart turn aside to her ways;
do not stray into her paths,
for many a victim has she laid low,
and all her slain are a mighty throng.
Her house is the way to Sheol,
going down to the chambers of death.

There are sections of Scripture that offer unique insight into the ways of God. Romans 9 stands out as the chapter that establishes the sovereign freedom of God in His election. Psalm 1 shows the contrast between the man who builds his life on the word in contrast to the wicked who live in accordance with the world. Genesis 1 recounts the power and history of God is creation. Each Chapter of Scripture is unique, and Proverbs 7 holds a special place in my heart and should be on the minds of every man.

This chapter is a warning of the seductress. The woman who leads men away to fulfill their lustful desires. She lures them with her dress (vs 10) her affections (vs 13) and her words (vs 21). Only the fool falls for the seductress and at the end of their affair, the man is left a lifeless corpse. This metaphor shows the dangers of lust.

Although Proverbs 7 depicts a story of a woman seducing a man the principle transcends gender. There are men who embody this same spirit of seduction. Paul warns Timothy of such false teachers:

For among them are those who creep into households and capture weak women, burdened with sins and led astray by various passions.

There are false teachers who have a vested interest in deceiving women by appealing to their carnal desires. They are preaching to the sensual instinct. Their sermons are engaging the heart not to present the hearers to Christ but to encapture weak woman. Flattery is the venom in their fangs. They are always soft toned, addressing the common felt need in women for acceptance. They pervert the love of Christ as a means of disarming the suspicions of women so their subtle seductions are not easily spotted.

You can spot them in their dress or lack thereof. V-necks that go practically to the belly-button. These men flaunt their bodies and there is no reason to expect that their intentions are any different than the Proverbs woman. They love attention and they are seeing who will take the bait. Consider how Carl Lentz was mocked by Joe Rogan and Bill Burr, two openly unsaved comedians, for his unrestrained immodesty.

Dear Sisters, watch out for preachers who appeal to your sensuality. Who paint themselves a Knights in shining armor. Be assured behind their mask is a snake seeking to lead your soul to hell. Avoid men who puff you up with flattery. Follow Christ who preaches the truth. Christ who blatantly told the woman at the well she was a great sinner (John 4:17-18) but that He is an even greater Savior (John 4:25-26). Do not be led astray by what is on the exterior but by what is in the heart.