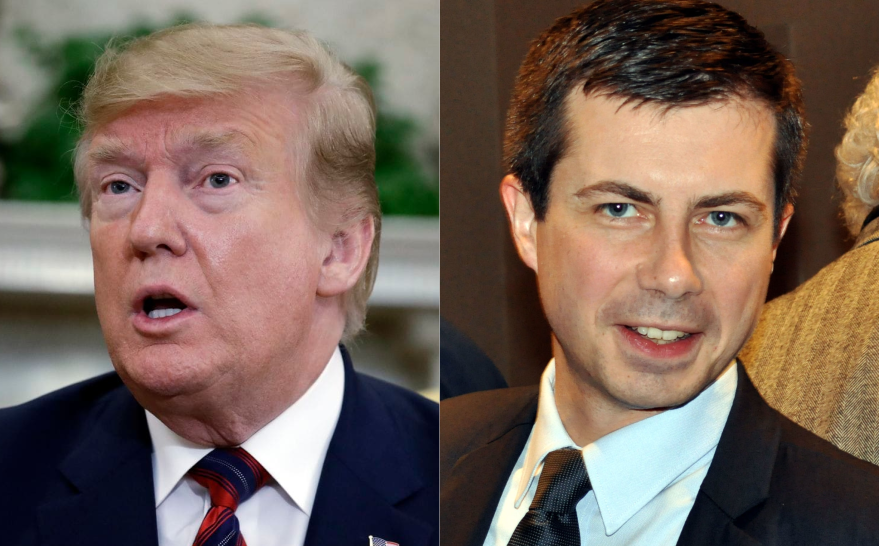 Recently, the Reverend Franklin Graham has been under fire for publicly calling out 2020 presidential candidate Pete Buttigeig for his sexually immoral, sexually deviant homosexuality while, seemingly hypocritically, remaining silent on Donald Trump’s sexual immoral behaviors. While it may seem like a hypocritical position for a Christian to take — a double standard, if you will — the fact that Buttigeig’s sexual immorality matters more is actually a matter of biblical principle.

First, homosexuality is far worse than heterosexual immorality. It is true that both are sinful, an affront to God and that both will equally separate you from God. And it is true that both sins will equally require the saving grace of Jesus Christ to reconcile one to God. That aside, however, the Bible clearly teaches that in a temporal manner, homosexuality is among the gravest of all sins and is actually a sign of God’s judgment. Romans 1 speaks about sinners being “given over” to homosexual passions as a punishment — it is judgment whereby the sin itself is the consequence of sin.

But it’s not just that we weigh out sins and try to pick the lesser of the evils to vote for. We don’t vote for a president — who is obviously sexual immoral to some degree on both sides — and see who’s less immoral and pick the winner. The reason we vote for a candidate is that we support the policies that are put in place by the candidate. It is up to you if you, as a Christian, support Trump’s policies or not — there is some wiggle room, but not much. As a side note, however, it would be sinful to vote for any candidate who supports the expansion of access to abortion under any circumstances.

But back to sexual immorality and national policy, the reason Buttigeig’s sexual perversion matters and Trump’s does not is that Donald Trump is not legislating his sexual immorality into national policy. In fact, to some degree, Trump has apologized for some of his sexually immoral behavior — though that is really just case-in-point. The reason Buttigeig’s matters is not only is he actively having sex with other men, lifting his middle finger to God, while claiming to be a Christian — his goal is the widespread acceptance of his immorality through legislation and national policy while enforcing the widespread silencing of those who dissent.

It is real simple folks, so stop trying to compare Donald Trump’s sexually immorality to that of the wicked left who want to turn the United States into Sodom and Gomorrah.