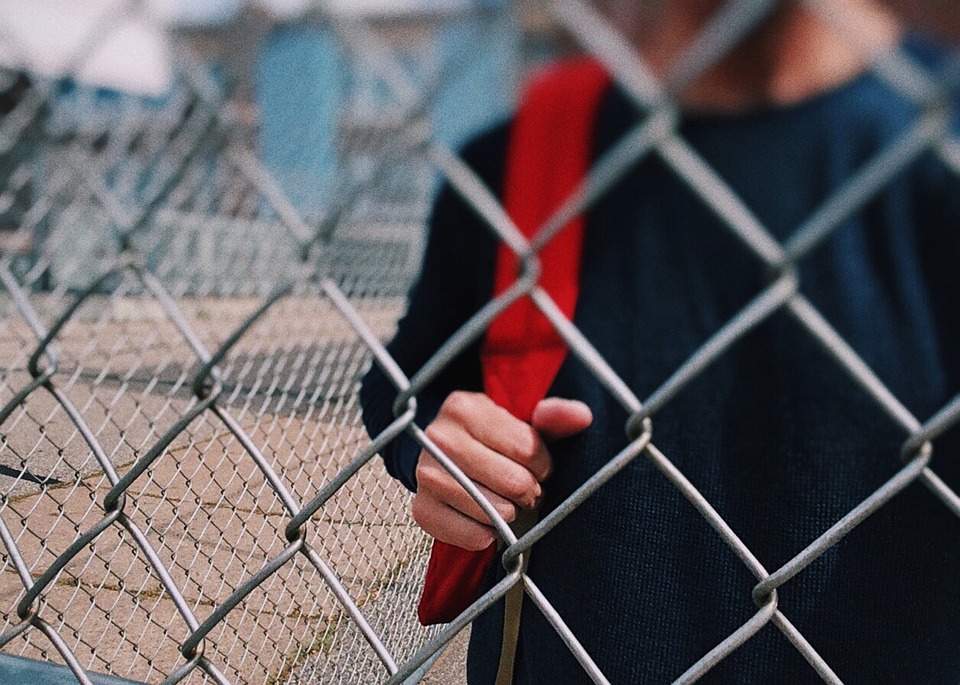 We’ve warned you that the sexual revolution and the militant sexual mafia would stop at nothing to advance their deviant ideology and normalize their perverted behaviors. The sexually-deviant left will not be happy until full sexual anarchy is not only reached, but celebrated. The quickest way to reach this goal is to indoctrinate children beginning at the youngest age possible and turn their minds into gay, transgender, and even pederasty-affirming robots.

A new video has surfaced exposing California Schools that are now teaching pedophilia as a sexual orientation rather than a crime stemming from a debased mind intent on harming another. At a high school meeting, a parent confronts a teacher who was talking about men having sex with underage boys. Watch as the teacher tries to rationalize this as though they are teaching it from a “historical perspective.”