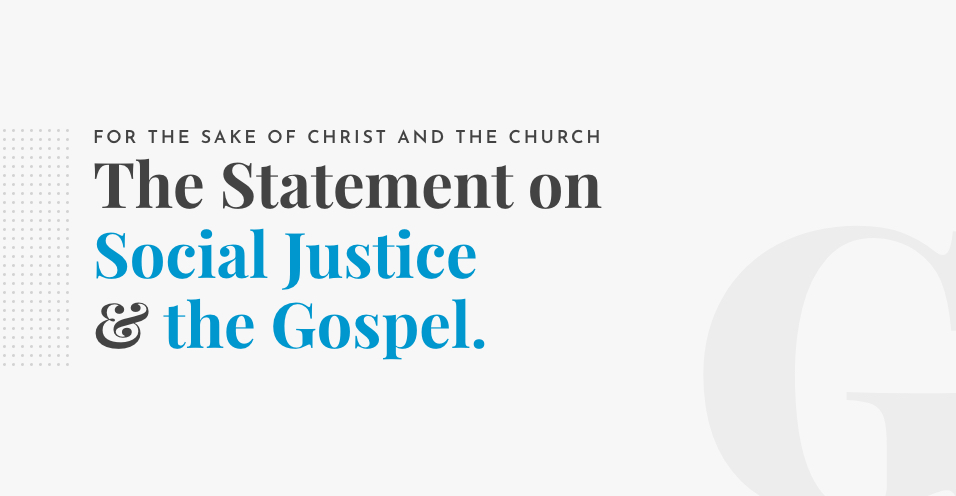 You may remember the rumored threats from a few months ago that Al Mohler, president of Southern Baptist Theological Seminary (SBTS) threatened the jobs and livelihoods of any staff member who opposed the current zeitgeist of social justice and signed the John MacArthur-backed Statement on Social Justice and the Gospel. Despite these alleged threats, one professor has decided to attach his name to the statement anyways.

Professor of Old Testament Interpretation at SBTS, Russell Fuller‘s name appeared on the statement as early as last week. At the time of this writing, Fuller’s name appeared on page 10 of the list of signatories, between Russell McClaren and Rusell Magee. The list currently has over eleven thousand signatures.

Reformation Charlotte reached out to Fuller to verify that this was truly his signature, to which he confirmed. Asked if he was concerned about the perceived threat of punitive action against his career, he responded,

That very well may be the case. I cannot say for sure. But this issue is vital for the gospel and the church…yes, I am concerned, but I think this is necessary and important.

The current social justice movement in the Evangelical Church has gained momentum over the last few years. Led by progressive outlets such as The Gospel Coalition and the Southern Baptist Ethics and Religious Liberty Commission, it has infected untold numbers of churches and seminaries around America.

The Statement on Social Justice and the Gospel was crafted as a response to this movement and is backed by several notable figures including John MacArthur, Phil Johnson, and Voddie Bauchum. Al Mohler declined to sign the statement, citing that there are several areas that he disagreed with. When pressed by Phil Johnson about his position on social justice and its current direction in the Church, he blew up at Phil and refused to engage in meaningful discussion on the topic.