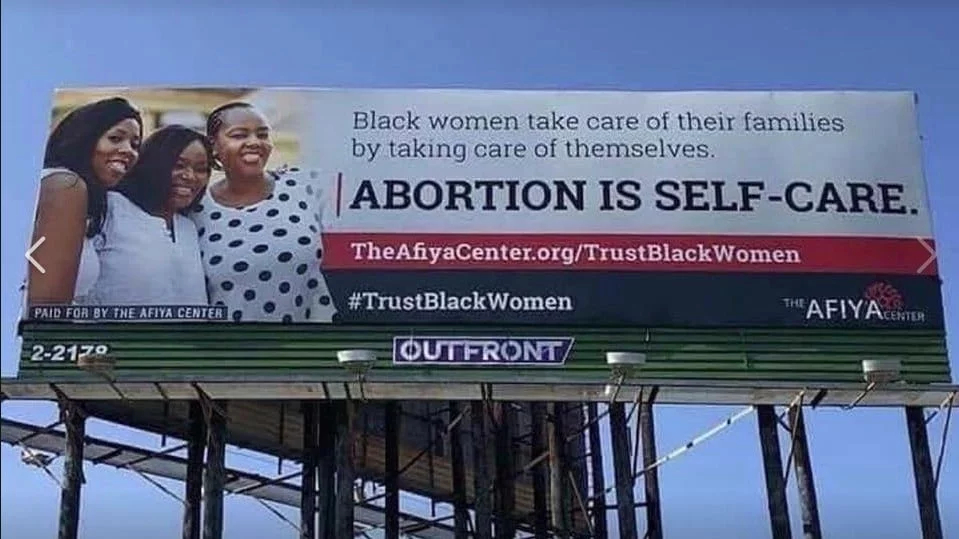 Last week, Ohio’s Republican-controlled House passed one of the strictest bans on abortion in the nation which would outlaw all abortions after a heartbeat can be detected. While far from perfect — life begins at conception and taking the life of unborn children in the womb, at any age, is murder — the bill has the potential to slash the abortion rate in Iowa exponentially.

Of course, the progressives, if they get their way, would undo every aspect of the law and expand access to abortion in any way they can.

According to USA Today, Democrats proposed a profusion of amendments, including exemptions for rape or incest, requiring DNA from men to ensure that child support is paid, and, get this, exemptions for African American women.

On Wednesday, Democrats offered a slew of amendments to offer an exemption for rape and incest, eliminate the statute of limitations on rape, prevent taxpayers from paying the legal bill for the imminent court battle and exempt African-American women from the abortion ban and even require DNA from all men to ensure child support is paid.

All were rejected by the GOP-controlled House.

Black women already have the highest abortion rates in the country. More than 19 million black babies have been aborted since 1973. 36 percent of abortions in the US are performed on black women while only 13 percent of the population is black. Nearly 40 percent of all black pregnancies end in death by abortion.

Democrats are not interested in doing what is right, they have only one thing in mind — the destruction of society as we know it. As a godless political party hell-bent on dethroning God and destroying capitalism, Democrats will go to any length to make this happen.

See also: If You’re a Democrat, You’re Probably Not Saved

Join our ad-free Substack community to read and post comments...
- Advertisement -
Previous article
Christians Should Advocate For the Criminalization of Homosexuality
Next article
Charismatic Magazine Accuses Bethel Student Who Was Kicked Out For Opposing False Doctrine of “Witchcraft”