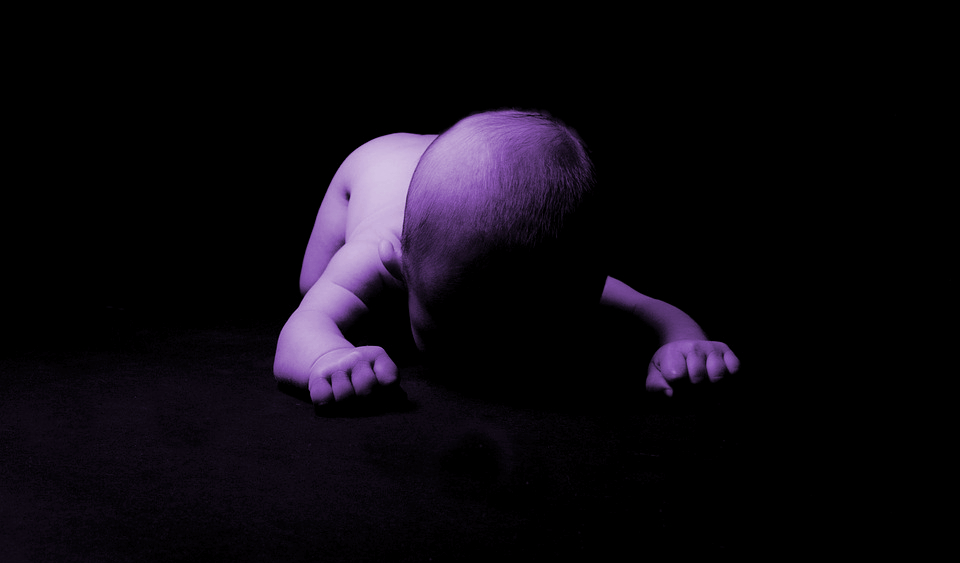 The social justice movement is by far one of the most dangerous affronts to the gospel in history. As John MacArthur rightly stated, it is a hindrance to the gospel and has injected something “alien” into the gospel. But what makes an unbiblical attack on the gospel even worse is when a legitimate, gospel-centered movement is hi-jacked and used as a platform to campaign for a subversive agenda. This is what many Evangelical leaders are doing today.

Thabiti Anyabwile is by far the most notable figure in the Evangelical social justice movement. Why he hasn’t been completely written off by sound leaders is mind-boggling as he has left no doubt as to what he stands for — and it isn’t the gospel. Anyabwile — born as Ron Burns, but changed his name when he converted to Islam to identify with black nationalism — is now the pastor at Anacostia River Church in Washington, DC.

Anyabwile has relentlessly pushed for social justice — namely, redistribution of wealth through slave reparations and other forms of identity politics. And he has repeatedly used the pro-life movement as a platform to channel his subversive ideology through.

In January, Anyabwile preached a chapel sermon at Southeastern Baptist Theological Seminary where he began the sermon with an anti-abortion message and then proceeded to turn it into a call for Christians to take up a socialist cause. Quoting Proverbs 31:8-9, he attempted to paint black Americans as the “poor,” “needy,” and “destitute” that this passage refers to, and asserted that unless you take up the cause of black reparations, you aren’t truly pro-life.

Anyabwile isn’t the only one doing this. This has become usual practice for the social justice warriors. Dwight McKissic, another notable wealthy proponent of slave reparations pushes this too. His message is clear: if you preach pro-life, you must embrace social welfare and wealth redistribution for blacks.

They equate true justice with their malignant Marxist ideology of “social justice” and use Christianity as a means to that end. Of course, abortion is a matter of life and death and the Bible is clear that the taking of innocent life — i.e. an unborn child — is a matter of Biblical justice. But these men want us to believe that fighting for equality of wealth and economic outcome are matters of biblical justice too. They are not.

Danny Akin, president of Southeastern Baptist Theological Seminary is right there with Anyabwile and McKissic, passing this toxic theology onto the thousands of students under his watch.

Akin has single-handedly taken up the cause of social justice and not only advocates for redistribution of wealth but has actively implemented it through “Ethnicity-Specific Scholarships” that offer tuition assistance to pretty much anyone except white people. Further, not only can you take part in Danny Akin’s social justice mission, you can get a degree in it at his seminary.

Christians, evangelists, if we let these men in their ivory towers redefine what it means to be pro-life, this will only stand as a hindrance to the gospel and the pro-life movement as a whole. Because, let’s face it, what starts at the top always trickles down into the churches and churches aren’t going to send missionaries to the abortion clinics to seek biblical justice if they have to spend their time fighting for socialism lest they be seen as hypocrites.

Join our ad-free Substack community to read and post comments...
- Advertisement -
Previous article
Most Evangelical Leaders Have No Idea How the Gospel Works
Next article
Francis Chan Declines to Share the Gospel With Catholic, Says Holy Spirit Doesn’t Want Him To