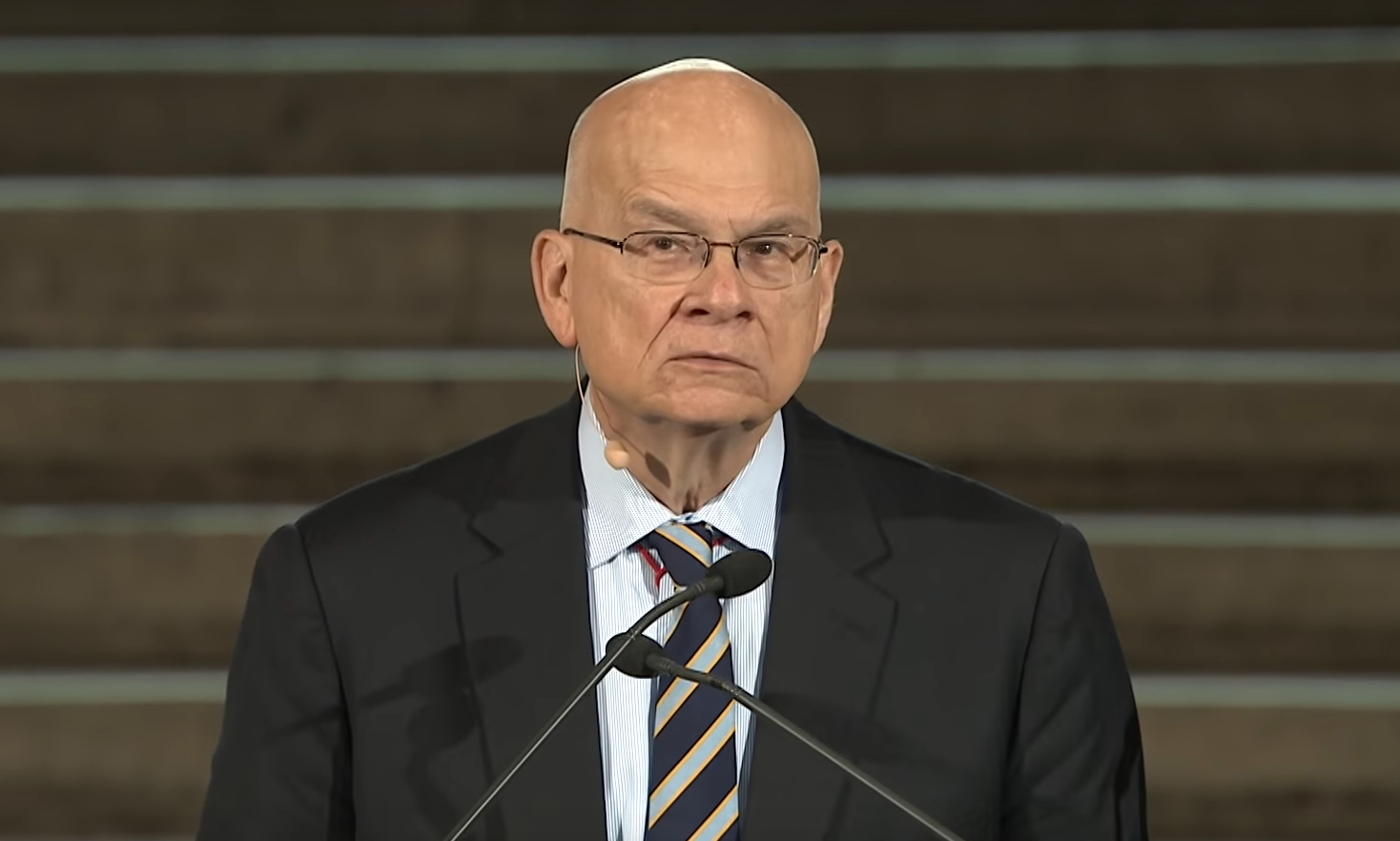 What is the Fascination With Tim Keller?

There was a time when the old, the tried and true, were revered and honored as they’ve withstood the test of time. This is particularly true in the historic Christian Church. Theologians would always stand on the foundations of the preceding generations of tested works and expositions because of the rich foundation of exegetical work that ancient faithful put in them and the knowledge that could be extracted from these works.

Today, it seems like more and more we toss aside the solid works of theology in favor of the modern, the fresh, and the new. Tim Keller is a prime example of this as he represents a wave of postmodern thinking that has so infected the Church. Works of the Puritans and the Reformers and works of the early Church fathers — these collect dust on the bookshelves as many have given them a backseat to the influx of the nuanced and noncontroversial.

Yet, Keller, adds very little to the treasury of knowledge we have about our God and I would actually argue that his contributions have caused more harm than good. In fact, through Tim Keller, the postmodern mindset has become a normal way of thinking and teaching in churches and seminaries.

One example of this is Keller’s nuanced and implicit denial of biblical creation — that not only is the biblical creation account likely not literally true, but that it also doesn’t matter. A proponent of “theistic evolution,” Keller has essentially harmed the historical and biblical Christian position of creation and has undermined the gospel itself. Yet, even those who hold to the literal creation account in Scripture overlook this serious error in Keller’s theology in favor of the other things he promotes.

Further, Keller has in many ways legitimized forbidden forms of spirituality such as mysticism and contemplative prayer. Through devices such as a prayer rope — similar in many ways to a Roman Catholic Rosary — and activities such as “centering prayer,” Keller says, “Come discover age-old methods of contemplative prayer and worship that can help you encounter Christ in a more intimate, experiential way.” He has given practices like chanting and meditation which are generally unique to Eastern religions a new front. Practices that have been mainstreamed through the Emergent Church and even condemned by much of the orthodox Evangelical and Protestant Church, he promotes as acceptable forms of worship. This front, the Christian Church, has embraced much of what Tim Keller teaches so many revere him as such a high authority as a theologian today.

But should Keller have this level of respect as a leader in the Church? Keller has been a key player in the social justice movement that we see overwhelming the Evangelical Church today. Keller, who argued that if you don’t actively work for social justice, you don’t bear the fruits of salvation, is the authority on the modern social gospel. His entire ministry rests on the foundation that the primary purpose of the gospel is to make the world a better place.

While Keller might have some heartwarming things to say about marriage and personal relationships, for the most part, he has radically departed from the orthodox teaching on the primary purpose of the gospel. Sadly, so many of our church leaders today continue to promote, quote, and teach from Tim Keller’s materials as though he has so much to offer. I would argue that there are so many better authors, writers, teachers, and theologians to choose from that the Church does not need to embrace such serious compromise and error in order to pick what little bit of meat may be on Tim Keller’s bones.