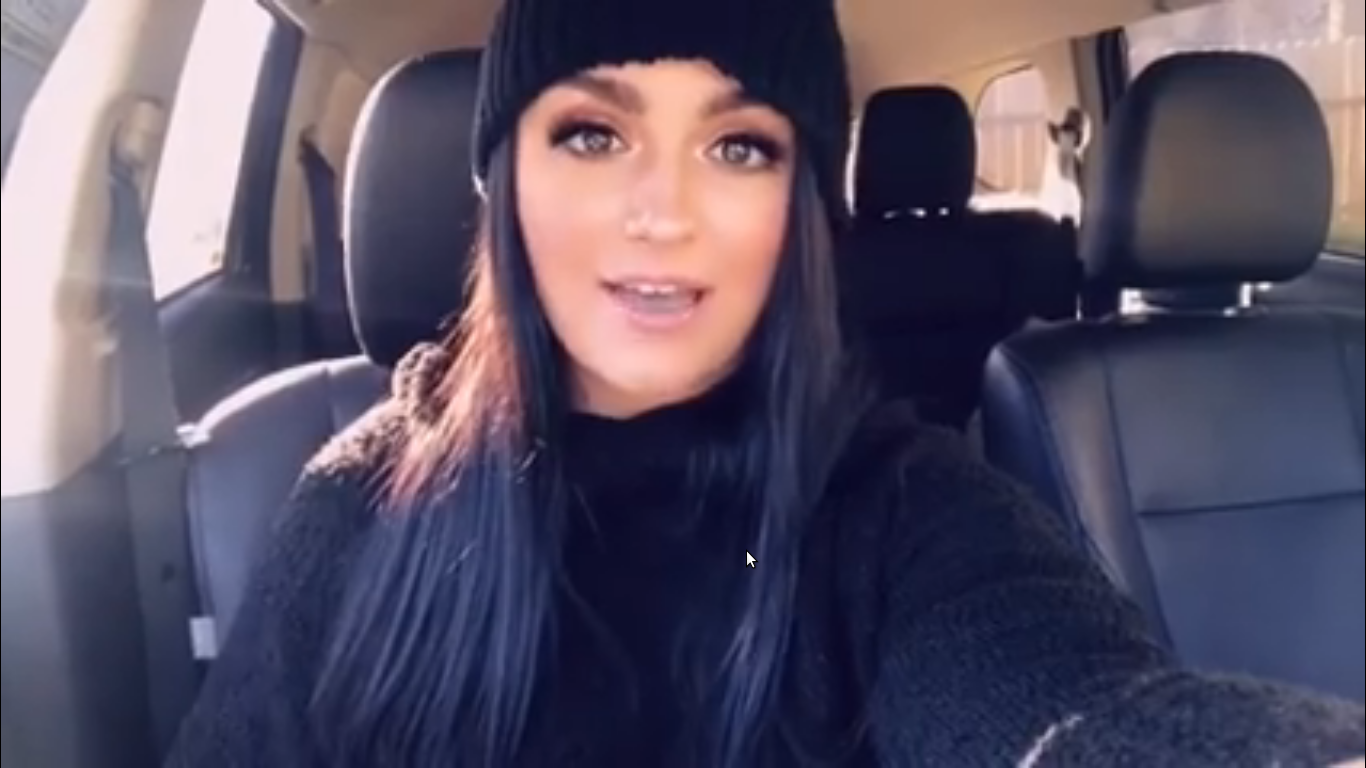 Bethel School of Supernatural Ministry is a school operated by Bethel Church in Redding, CA. Under the leadership of Bill Johnson and Kris Vallotton, the school boasts a full curriculum with a focus on the Apostolic sign gifts.

The Apostolic sign gifts — which were given to the Apostles and those closely associated with them for the purpose of validating their authority as Apostles while the Canon of Scripture was still open — have now ceased. Yet, charismatic churches such as Bethel continue to promote the use of these gifts in ways that, even if they had not ceased, are completely unbiblical.

Practices, such as being “slain in the spirit,” “drunk in the spirit,” and speaking in tongues — in fake languages using made up words — are regular practices from charismatic churches. However, Bethel is known for even more absurd practices such as “grave sucking” — lying on the graves of dead people to “suck” the annointing out of them — and manifesting “glory clouds” in their church services.

A former student of Bethel School, Lindsay Davis, has announced that she has been “kicked out” of the school for opposing their blasphemous doctrines and practices. Here is what she wrote:

Join our ad-free Substack community to read and post comments...
- Advertisement -
Previous article
Christian meditation: What practices are New Age and what is biblical?
Next article
Pope Francis Conducts Mass For Gay Catholics