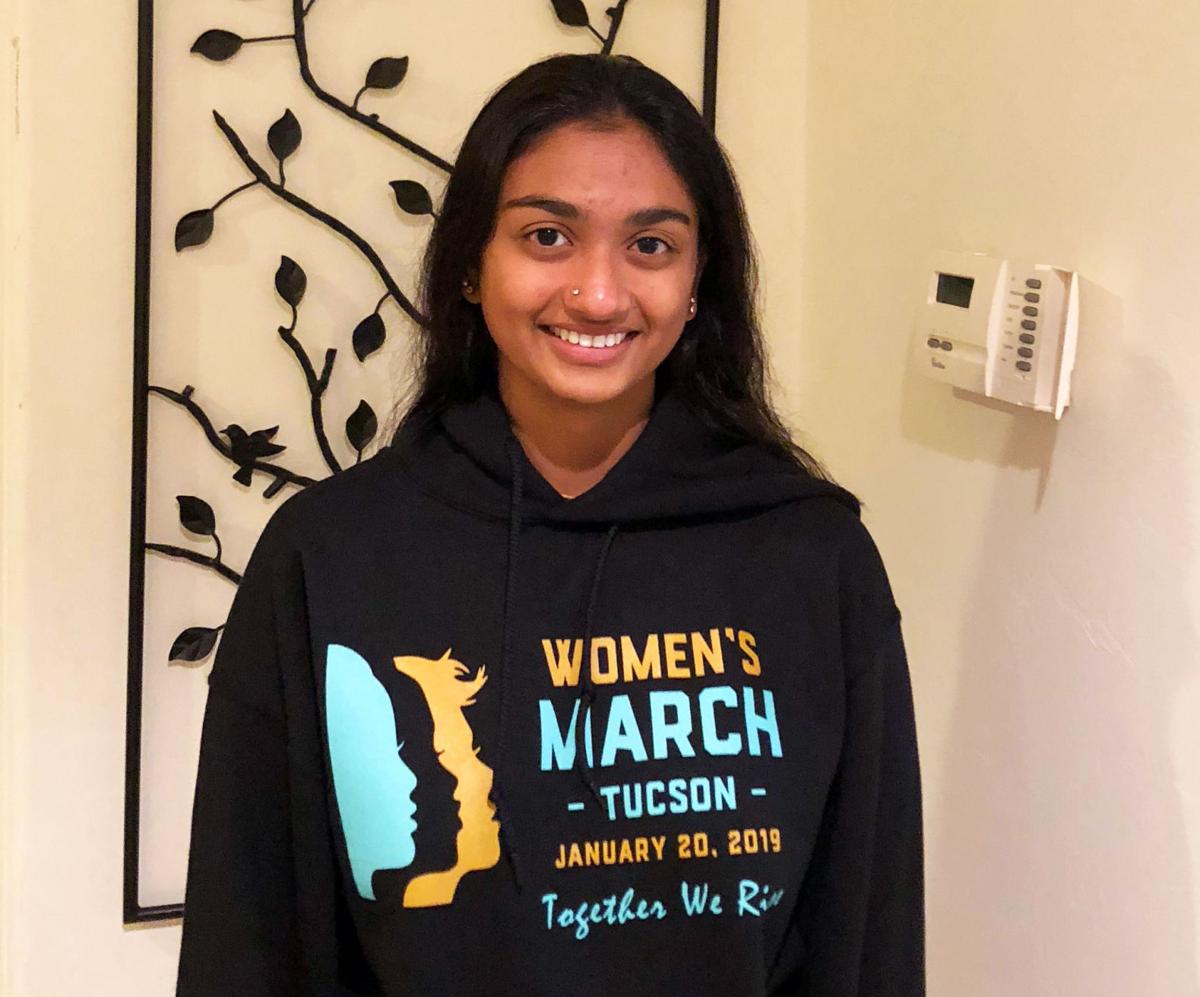 CBN — A Girl Scouts of America chapter has openly revealed its pro-abortion stance by honoring an Arizona girl for her work on so-called “reproductive health justice.”

The group MyGirlScoutCouncil.com has been documenting the organization’s pro-abortion sentiments for years and discovered the news about the award last Friday.

Gopalan worked directly with the Women’s March and its affiliate in Tucson to “educate people about and de-stigmatize access to women’s healthcare.”

While the Girl Scouts organization says on its website it “does not take a position or develop materials” on issues relating to birth control, sexuality, and abortion, Christy Volanski, co-editor of MyGirlScoutCouncil.com, said the Girl Scouts have a “cozy relationship” with the abortion industry.

The Girl Scouts also denies having a relationship with Planned Parenthood.

However, Former Girl Scouts CEO Kathy Cloninger told NBC in 2004: “We partner with many organizations. We have relationships with…Planned Parenthood organizations across the country.”

According to LifeNews, 17 Girl Scouts councils admitted to partnering with Planned Parenthood in a national survey in 2013. Other councils refuse to discuss whether or not they’re affiliated with the abortion giant.

Join our ad-free Substack community to read and post comments...
- Advertisement -
Previous article
Al Mohler Loses Cool, Flips on Phil Johnson
Next article
Andy Stanley: The Only Document You Should Feel Pressured To Defend is Not the Bible