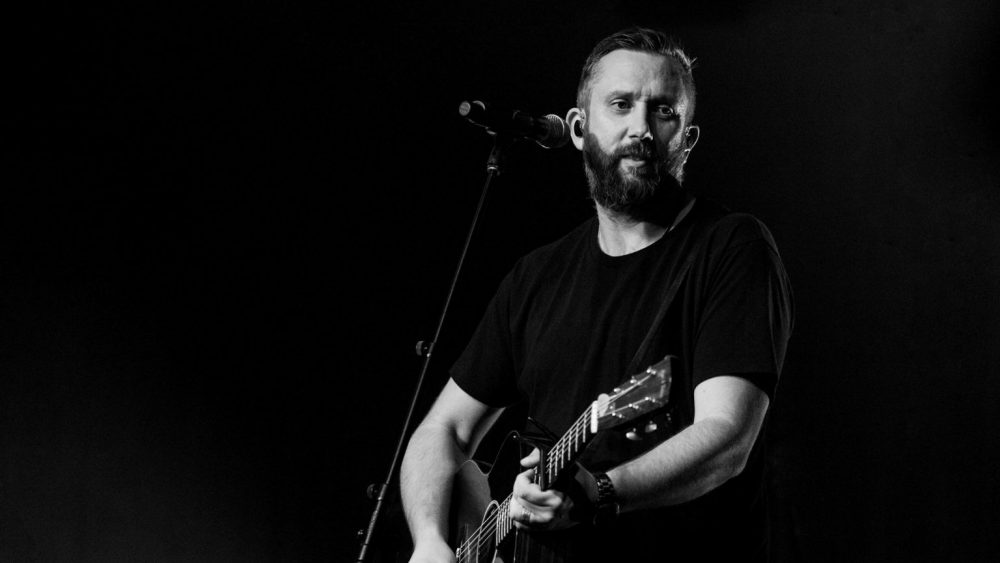 In case you missed it, the Christian Post has reported that Andi Rozier, a former member of the Vertical Worship Band and worship leader at New Life Church in Colorado Springs, has been dismissed from his position following allegations of extramarital misconduct. The dismissal has sparked a renewed conversation about the moral decay within the Christian music industry and has incited the ire of the #metoo movement in the Church.

According to the Post, Rozier, who had served on the worship team at New Life Church in Colorado Springs, Colorado, was promptly terminated upon the discovery of his relationship with a woman from another city. Executive Pastor Brian Newberg wrote in an email statement to The Christian Post that the church was only able to share the actions it had taken as an employment matter.

The commercialization and secularization of Christianity have engendered an ecosystem in which rampant immorality is dismissed and overlooked, and has been allowed to fester and flourish. The preoccupation with celebrity and financial gain over true worship and glorification of God has led to a proliferation of superficial and shallow lyrics that lack depth and substance.

The industry is inundated with a culture of celebrity, where the emphasis is placed on the individual artist rather than the message they are attempting to convey. This has resulted in a situation where the personal lives and actions of these artists are placed under a microscope and their moral failures are highly publicized. The pressure to maintain a public image and to continue to sell records and tickets can be overwhelming and can lead individuals to compromise their values and beliefs in order to maintain their status and financial success.

Furthermore, the commercialization of Christianity has led to a dilution of biblical principles and values. The contemporary Christian music industry is often more focused on providing hyper-sensational lyrics and chords that entertain rather than feed resulting in a scenario where the lyrics and messages presented in Christian music often lack depth and substance and are more focused on making the listener feel good rather than on challenging them to grow in their faith.

The contemporary Christian music industry is more often than not dominated by a culture of celebrity and fame, which can be incredibly seductive and can lead individuals to prioritize their own personal gain over their faith and values. The promise of fame and celebrity that dominates the industry is incredibly alluring, yet this almost always causes them to prioritize their own gain over their faith and values.

The moral lapses of those within the Christian music industry are a reflection of its commercialization and secularization. The obsession with stardom and wealth over genuine worship and the glorification of God has led to a proliferation of shallow and superficial lyrics that lack substance. The industry is inundated with a culture of celebrity, where the focus is on the individual artist rather than the message they are trying to convey. This environment of profit and consumerism has led to a moral decay within the industry and it is imperative that the Christian music industry reassess its priorities and values.

As long as we continue to prop up the celebrity culture in the contemporary worship scene, we should not be surprised at the continued moral failings within that movement.

Join our ad-free Substack community to read and post comments...
- Advertisement -
Previous article
The Menace of Sensationalizing the Gospel
Next article
Church of England Issues Formal Apology to LGBTQ for Being “Homophobic”