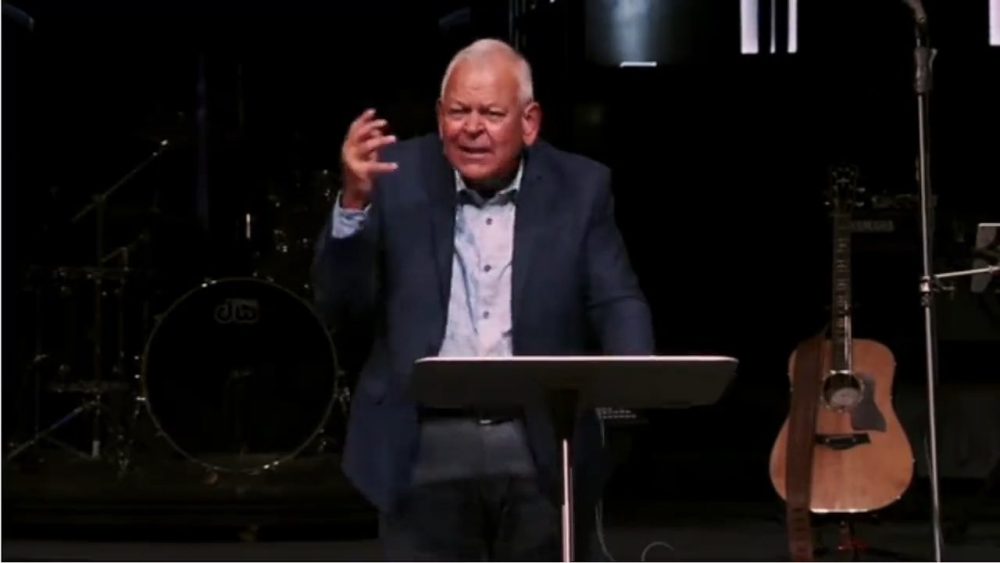 Johnny Hunt Says “False Allegations” Against Him are Difficult to Survive, Ruined His Life

The recent Southern Baptist Convention’s investigation into sex abuse allegations proved to be a costly and futile witchhunt. The majority of the accusations made against pastors and church leaders turned out to be false or unproven and the entire investigation is backed and motivated by a nefarious, unbiblical, and ungodly movement. Its entire purpose is to undermine the biblical doctrines of male headship in the Church and push for a more egalitarian feministic approach to Christianity.

However, amidst all the chaos, one credible accusation was brought to light, that of former FBC Woodstock pastor, Johnny Hunt. Hunt was accused of sexual misconduct with a woman who was not his wife. Despite these accusations, Hunt denied any abuse but admitted to acting inappropriately with a woman after entering her condo during a time of what Hunt said was “probably clinical depression.”

During his tenure as pastor of FBC Woodstock, Hunt had implemented a program aimed at confronting and restoring individuals who had committed sexual sin. It almost seems as though his implementing this program was self-motivated, created for the purpose of benefiting himself and his friends rather than being a genuine effort to help individuals overcome their sexual sins. Four of Hunt’s pastoral friends, Mark Hoover, Mike Whitson, Steven Kyle, and Benny Tate, were apparently so “impressed” by Hunt’s program that they decided to implement a similar program in their own churches to restore Hunt—away from his own church where restoration, if an option, should take place.

In his first sermon following his restoration, Hunt delivered a self-pitying and pitiful message depicting himself as a victim of “false allegations.” He went on to express how the accusations made against him had made it almost impossible for him to survive, describing how his wife had woken up crying, inconsolable over the thought of these allegations potentially ruining his life.

Hunt’s focus on his own survival and well-being, rather than acknowledging the impact of his actions on his congregation, his friends, his wife who he at the very minimum, cheated on emotionally, and the community at large, is deeply troubling. His self-pitying attitude and lack of remorse suggest that he is only concerned about his own reputation and well-being, rather than taking responsibility for his actions and making amends.

Join our ad-free Substack community to read and post comments...
- Advertisement -
Previous article
Pastor Explains Why His Church Will Not Sing Bethel, Hillsong, or Elevation Music
Next article
Transgenderism as the Conduit for the Persecution of the Church