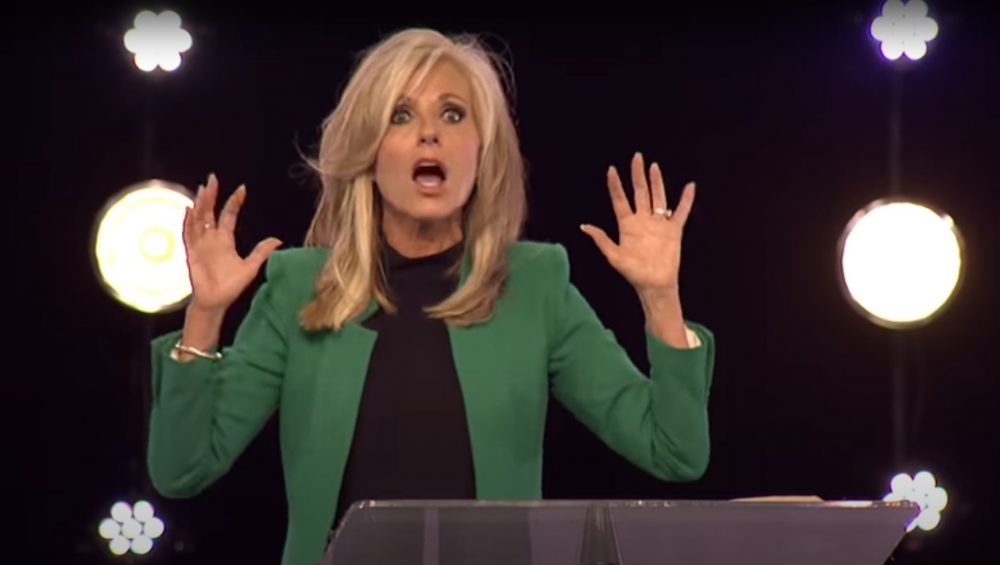 The entire purpose of the gospel is to glorify God in saving sinners from His wrath, to demonstrate His mercy and kindness juxtaposed against a backdrop of what would righteously be eternal damnation of all of our souls. But in God’s wisdom, kindness, and grace, He decided to save those who would turn to His son Jesus, in faith, and trust in the saving work of His substitutionary atonement on the cross.

In other words, Jesus took the punishment that sinners deserved and in exchange, clothed us in His righteousness so that we could be seen as sinless in the eyes of the Father who sees His son in us. This way, we escape death.

But God’s mercy does not in any way diminish the righteous indignation He has toward our sin. It’s just that for some of us, thankfully, His wrath was poured out on Jesus instead of us. But the reality is that apart from Christ, eternal Hell, eternal punishment, torment, weeping, and gnashing of teeth is the reality that awaits the sinner who transgressed the Holy, righteous, and perfect God, creator of the universe. And God’s indignation isn’t just toward the sin, it’s toward the sinner.

This is the point the late Puritan, Jonathan Edwards was making in his quote in his famous sermon, Sinners in the Hands of an Angry God: “The God that holds you over the pit of hell, much as one holds a spider or some loathsome insect over the fire, abhors you, and is dreadfully provoked.” The picture of God’s disposition toward (all of us) those who’ve provoked Him is the only reasonable response such a Holy God could have toward us. For God to respond passively to sin would demonstrate a weak and unholy God and to suggest that God should show mercy apart from His wrath being completely and totally satisfied is to misunderstand who God is and to miss the entire purpose of the cross completely.

Yet, Beth Moore, with her characteristic self-assuredness, attacks Jonathan Edwards’ sermon, which employs vivid imagery to depict God’s righteous anger towards sinners. In his sermon, Edwards compares the eternal fate of sinners before God to that of a revolting spider being suspended above a flame. Moore argues that such a harsh and terrifying portrayal of God’s wrath would cause people to flee from Him rather than turn to Him in faith.

“For the life of me, I don’t get the appeal of Jonathan Edwards to many,” Moore tweeted.

She continues rambling, stating that Edwards’ preaching would have made her feel like dying.

Well, here’s the thing, and here’s why Jonathan Edwards does appeal to true followers of Christ; because true believers understand the magnitude of God’s mercy and grace only by understanding the gravity of their offense against Him. True believers understand that without the preaching of God’s law and his attitude toward sin, people will not see the need for a savior. While it is true that it is the kindness of God that leads to repentance, despite Beth Moore’s musings, without the understanding of God’s wrath, one cannot see the need for salvation.

Thankfully, by God’s grace, we do have the preserved historical words of faithful men like Jonathan Edwards to look to and cherish while women like Beth Moore stand in pulpits today and blaspheme the risen savior by her very presence in that sacred spot.