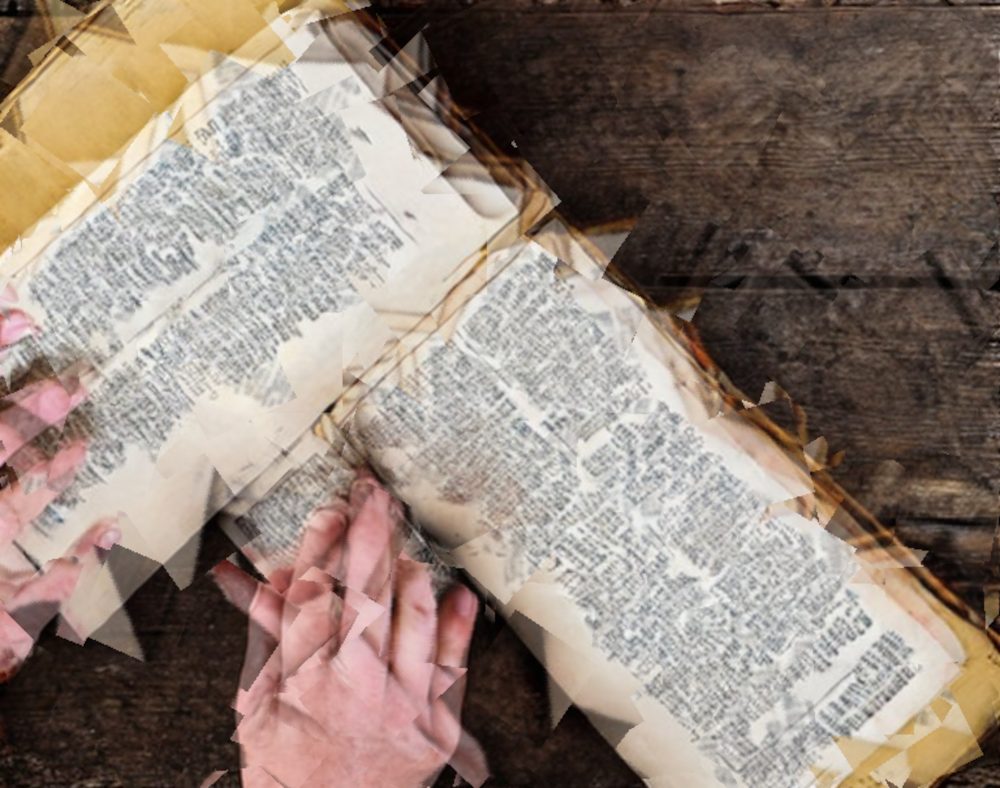 Twisted Scripture: The Growing Trend of Re-interpreting the Scriptures to Justify Our Own Passions

The twisting of Scripture for personal gain is nothing new, but I have observed a rapidly growing and disturbing trend among politicians who claim to be Christians and religious leaders who support them, who attempt to reason that certain passages of Scripture hold different meanings for them than they do for others. Well, on a personal level, as a Christian who believes in the Bible, I find this to be offensive and a gross violation of the sacred trust we have been given in the Word of God. But, my personal opinion aside, since that’s the entire point of this article, we’re obligated to seek God’s position on this issue and hold to that, instead.

As he does in all his letters when he speaks in them of these matters. There are some things in them that are hard to understand, which the ignorant and unstable twist to their own destruction, as they do the other Scriptures. —2 Peter 3:16

Clearly, according to Scripture itself, it is a blatant insult to God for these people to suggest that they can interpret the Scriptures according to their own life experiences, personal needs, or beliefs and arrive at an equally valid belief system that should be respected by all. Such a notion is a direct affront to the Bible, which God has provided as a revelation of Himself for the purpose of knowing Him. How can we claim to know the objective and truthful Creator of all things if we are free to subjectively interpret His word according to the whims of culture, politics, and social climate?

Sadly, many people today choose to live as though their own personal opinions are the ultimate reality, despite the fact that most of these opinions are delusional. These individuals attempt to justify their sinful actions and desires by twisting the Word of God to mean something it does not, believing that they can escape the consequences of their sin in doing so. However, the Scriptures clearly condemn this act. This is why we have politicians in Congress citing Scripture to try to justify their belief that God gives them the right to terminate the life of their unborn child—and how church leaders, including mainstream Evangelicals, can get behind these politicians and make the same arguments.

As stated in 2 Timothy 3:16-17, “All Scripture is God-breathed and is useful for teaching, rebuking, correcting and training in righteousness, so that the servant of God may be thoroughly equipped for every good work.”

There are those who argue that no one can fully interpret the Scriptures correctly and that this is the reason for the proliferation of factions and denominations among professing Christians. While there may be some truth to this claim on one level, it does not absolve us of our responsibility to strive for a correct understanding and interpretation of the Scriptures. The only correct interpretation is that which God intended when inspiring the authors to write the text.

It is important to note that while some interpretations of Scripture may not be immediately clear or obvious, not all differing interpretations necessarily lead to a compromise of the gospel or essential biblical truth. This may include matters such as eschatology, the differing views of baptism among Baptists and Presbyterians, and the frequency of the Lord’s supper. Certainly, these are important issues and should be studied with care, but these issues don’t typically result in a failure to rightly worship God or to compromise on morality or doctrine in some way.

However, other clear readings of Scripture, such as the holiness of God and the sinfulness of man, cannot be compromised or reinterpreted as doing so always leads to apostasy. This is a trend that is all too prevalent in liberal churches today as we see churches putting women in the pulpits, compromising on sexual immorality, and re-interpreting the Scriptures through the lens of social activism.

On these issues, we must divide.

The Bible is the best interpreter of itself, and just because a passage may be difficult to understand, it does not give us the right to interpret it as we see fit. But more importantly, we do not have the right, under any circumstances, to interpret a passage that clearly means one thing as God intended it to mean something completely different in our own minds. This is delusional.

As Peter reminds us in 1 Peter 3:15, “But in your hearts revere Christ as Lord. Always be prepared to give an answer to everyone who asks you to give the reason for the hope that you have. But do this with gentleness and respect.”