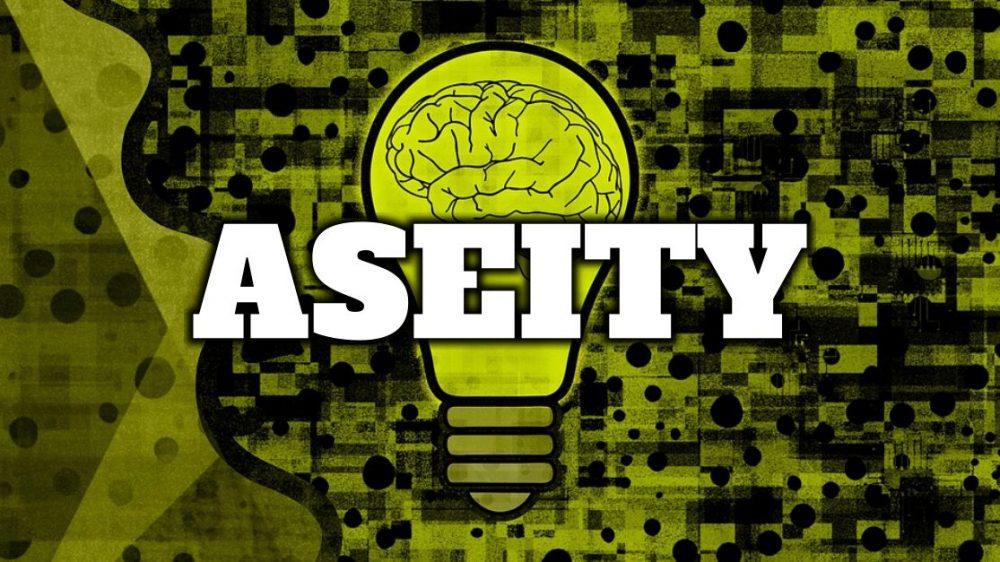 The Aseity of God: An Essential and Necessary Attribute

The concept of the aseity of God, or God’s independence and self-sufficiency, is a fundamental doctrine in Christianity and constitutes one of God’s key incommunicable attributes. This doctrine finds its roots in scripture, which attests to God’s absolute sovereignty and complete autonomy over all creation. The aseity of God is exemplified in Exodus 3:14, when Moses inquires about the Lord’s name, to which God responds, “I AM WHO I AM,” emphasizing God’s self-existence, eternal nature, and independence from all other entities.

The aseity of God denotes that God is the ultimate source, origin, and sustainer of all things. He is the omnipotent force that maintains all life. This attribute is closely linked to God’s eternality and immutability, as He is eternal and unchanging, and has always been and always will be. His qualities of love, power, and wisdom are all eternal and unchanging. The aseity of God reassures us that His autonomy is absolute and that He is able to fulfill His promises.

Additionally, the doctrine of the aseity of God is interconnected with the person of Jesus Christ. Jesus, as God incarnate, shares the aseity of God with the Father. He claimed the name “I AM” for Himself (John 8:58; 18:6) and Paul declared that “all things were created through Him and for Him” (Colossians 1:16-17), solidifying that Jesus is not a created being, but rather the creator, who took on human form, and after his resurrection, returned to his position as the creator of the universe.

The aseity of God is an essential aspect of Christianity as it serves as a constant reminder of God’s absolute sovereignty, immutable character, and His ability to keep His promises. It assures us that those whom God has predestined for salvation will come to Christ and nothing can prevent it. An understanding of the biblical doctrine of the aseity of God will help us avoid the fallacy of thinking that God is limited, that He becomes tired, or that He will ever be insufficient to meet our needs. We can trust that God, the independent, self-sufficient being, is able to deliver, protect and keep those who trust in Him.

Critics, particularly atheists, have argued that the concept of the aseity of God is illogical, asserting that everything must have a cause. However, this perspective implies that God is subject to the laws of nature that He Himself created and fails to acknowledge that even the very possibility of logic, rationality, and science depend on the existence of an eternal, independent, self-sufficient, and immutable being, who is identified as God.

Furthermore, without a transcendent and eternal being, it would be impossible to have any grounding for knowledge and science as all laws of nature, and mathematical and logical principles would be arbitrary and contingent, ultimately making any rational inquiry unintelligible.

Additionally, the concept of causality itself depends on the existence of an eternal, uncaused being. The principle of causality states that for every effect, there must be a cause. However, for this principle to make sense, there must be something that is not caused, something that exists independently, something that is the ultimate cause, and which everything else depends on. Therefore, the very intelligibility of the world, logic, science, morality, and causality, all point towards the existence of an eternal, self-sufficient, and independent being, who is identified as God in His self-revelation to man.

The aseity of God is a critical teaching of Christianity that reminds us of God’s absolute sovereignty, immutable character, and His power to keep His promises. It is intimately connected to the person of Jesus Christ and is an integral component of our faith in God. Most importantly, it teaches us that God, the eternal and independent being, is self-sufficient and dependable to us.