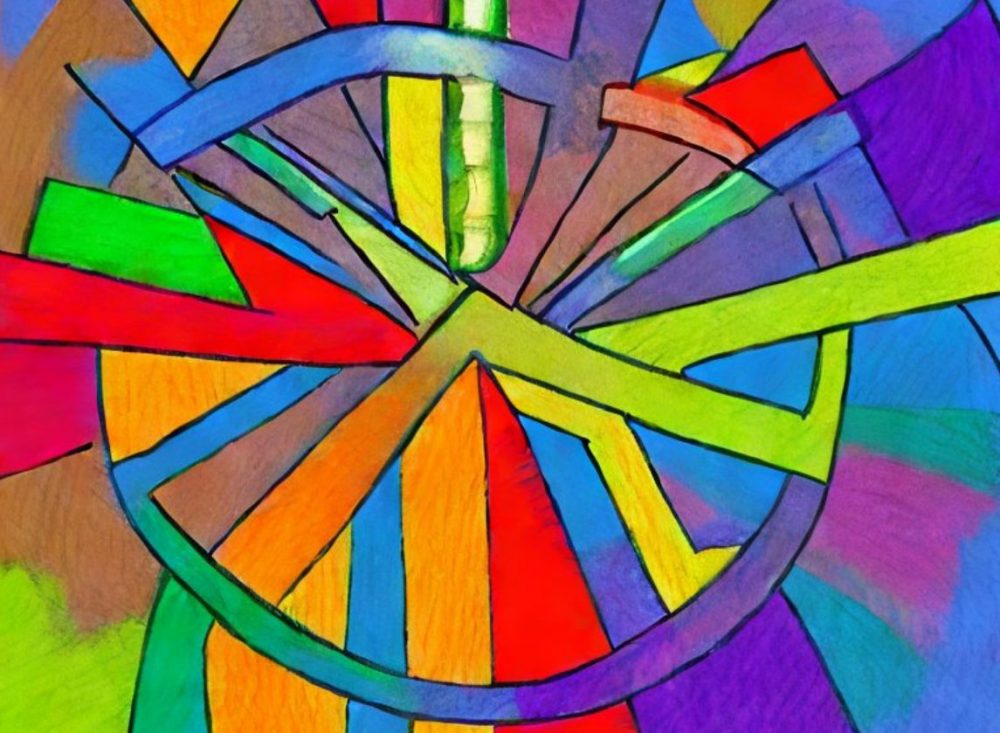 The Illusion of Unity: When Feel-Good Doctrine Trumps Truth

The concept of unity within the church is something that we often hear discussed, particularly within the evangelical community. In fact, it seems that unity has become a central focus for many within the Church. The Bible is clear on the importance of unity among believers, with several passages emphasizing the need for agreement, a lack of division, and being of one mind.

For example, 1 Corinthians 1:10 says, “I appeal to you, brothers, by the name of our Lord Jesus Christ, that all of you agree, and that there be no divisions among you, but that you be united in the same mind and the same judgment.” Similarly, 1 Peter 3:8 states, “Finally, all of you, have unity of mind, sympathy, brotherly love, a tender heart, and a humble mind,” and Philippians 2:2 advises, “Complete my joy by being of the same mind, having the same love, being in full accord and of one mind.”

It’s a question that we keep asking when we see it: in the pursuit of unity within the church, what are we uniting around? It’s a valid question, especially considering the fact that so many churches today seem to have watered down the truth to the point where there is little substance left in their teachings. In an effort to be as inoffensive as possible, these churches often set aside sound doctrine in favor of feel-good concepts like “love,” “tolerance,” and “acceptance” of all people. As a result, unity becomes the main focus, while the pursuit of truth takes a back seat.

But here’s the thing: this approach to unity is fundamentally flawed. You see, unity cannot be built on a foundation of compromise. When we prioritize unity above all else, we inevitably end up compromising on truth in order to achieve it. And when truth is compromised, unity is nothing more than a hollow shell, an empty facade that crumbles under the slightest pressure.

Unfortunately, even churches with seemingly solid foundations are falling into this trap. In their pursuit of unity, they are willing to overlook differences in doctrine and beliefs, even going so far as to stand in ecumenical unity with Rome for the sake of political and cultural advancement. This is a dangerous game to play, as it puts the pursuit of unity above the pursuit of truth. And as we all know, the truth is not always popular or easy to accept. But it is the truth that sets us free, and it is the truth that should be our ultimate goal, not the superficial unity that comes from ignoring or downplaying it.

The Southern Baptist Convention is a prime example of this trend, with leaders insisting on unity despite significant differences in doctrine and beliefs, even those that go against the historic, orthodox Church. A prime example is the decision by Saddleback Church, a prominent Southern Baptist congregation, to ordain women to the pastorate, despite the controversy and division this decision has caused. The leadership of the Southern Baptist Convention has chosen unity with Saddleback Church over sound doctrine and true unity with Christ.

Another example of churches prioritizing unity over truth can be seen in the way that many churches have turned their worship services into entertainment sessions. In an effort to make church more appealing to the masses, these churches have abandoned traditional worship practices in favor of flashy performances, light shows, and other forms of entertainment. While there is nothing inherently wrong with using technology or incorporating creative elements into worship, when these things become the focus, they distract from the true purpose of worship, which is to honor and glorify God.

In both of these examples, we see churches compromising on truth in order to achieve unity. However, as Romans 16:17 reminds us, “I appeal to you, brothers, to watch out for those who cause divisions and create obstacles contrary to the doctrine that you have been taught; avoid them.” According to Scripture, it is false doctrine, not sound doctrine, that creates divisions. There can be many false doctrines that are incompatible with each other, but there can only be one truth.

However, there is one group of people that they consistently refuse to unite with: those who actually believe the scriptures, hold to sound doctrine, and contend for the faith. It seems that, in the eyes of these pro-unity evangelicals, such people are simply too divisive and unlovable. They are viewed as being stubbornly committed to their beliefs, unwilling to compromise or bend to the whims of the culture.

But the true church is united around God’s truth, not error. There can be no true unity based on error, as truth and error cannot coexist. It is essential that we expose false doctrine to the light of truth found in Jesus Christ. So let’s not be fooled by the allure of unity at any cost. Let’s strive for genuine unity, built on a solid foundation of truth. It may not be the easiest path, but it is the only path that leads to lasting unity, both within the church and beyond.

Join our ad-free Substack community to read and post comments...
- Advertisement -
Previous article
LGBTQ and Abortion Activist that Beth Moore Praised for Religious Award Breaks Out in Swearing Tirade on Twitter
Next article
Hillsong Pastor Tells Audience If They All Tithed, They Wouldn’t Have Any Financial Problems