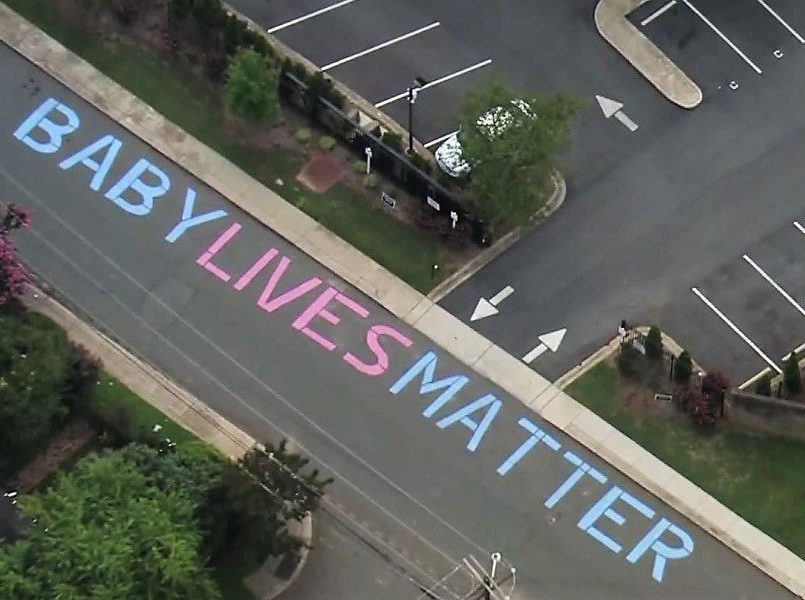 14 States Now Have No Operating Abortion Clinics in the Wake of the Roe v. Wade Ruling

As one who can speak from experience, one who has spent countless hours in front of abortion clinics pleading with mothers not to kill their children while speaking the truth in love to them about what God thinks about murder, it goes without saying that these centers carry a looming darkness and desperate sickness about them that can be, at times, bone-chilling. The level of depravity required not just for a mother to take her child to the slaughterhouse to sacrifice him on the altar of convenience, but also for an abortionist to be able to carry out an act of murder against innocent children day after day, is disturbing, to say the least. These people hate God, love death (Proverbs 8:36).

Before we run our victory lap, let’s acknowledge that the battle isn’t even close to over, and if we don’t keep fighting, speaking out, voting, and bringing the gospel to bear on the conscience of the pro-abortion movement, the fight we only get harder. But it’s worth noting that a battle has been won—at least for now.

In the wake of the overturning of Roe v. Wade, at least 14 states have no active or operating abortion clinics rendering them virtually abortion-free. Of course, this does not necessarily exclude chemical abortions such as Plan B or certain types of birth control that cause the death of a fertilized egg, many of which are available without a prescription.

And, of course, lest we forget, the Democratic government is relentlessly trying to Codify Roe v. Wade into federal law.

All that to say, praise God for at least some positive movement on the abortion front as many of these states have forced their child-killing centers to close. According to a report in Time, “In the months immediately following the Supreme Court ruling, the number of legal abortions in the US fell 6%, according to the Society of Family Planning, an abortion and contraceptive advocacy and research group.”

Some of these centers have shut their doors completely while others plan to relocate across state lines where abortion remains legal. According to the Time report, one of these centers is Jackson Women’s Health Organization in Jackson, Mississippi.

It is certainly worth the celebration that something has been accomplished in all of this. However, we must temper that celebration with the very real knowledge that the enemy never ceases to attack and that depravity will never be wiped completely from the face of the earth until Christ returns.