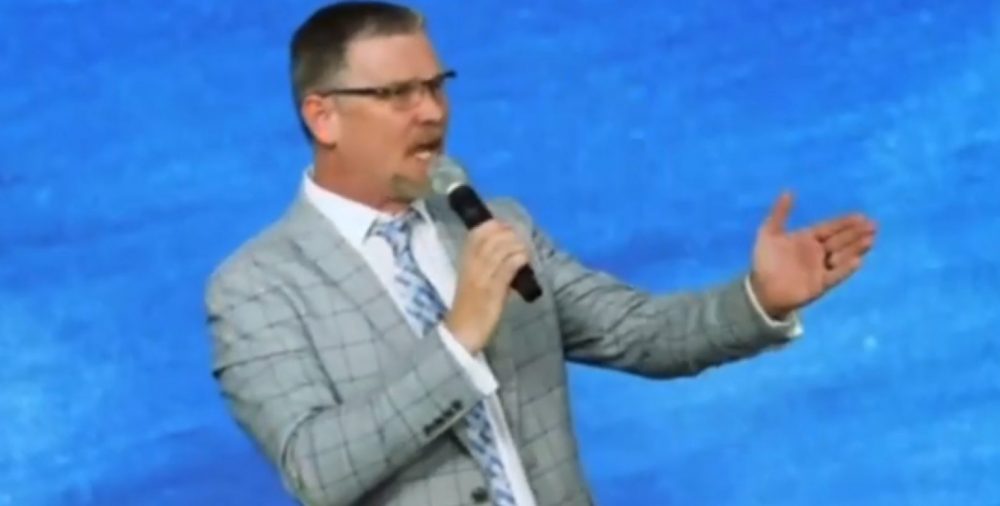 Cessationism is the doctrine that the Apostolic sign gifts such as speaking in tongues, prophecy, and the gift of healing (not to be confused with God actually healing people), are not practiced today but, instead, were gifts given to certain people in the early Church before the closing of the biblical canon as a means to demonstrate the authority of the Words of God being spoken. In other words, cessationism teaches that these gifts have ceased and that the Scriptures are complete.

Cessationism is common among Reformed and Protestant denominations as these denominations have historically held to the absolute authority of Scripture. The doctrine of Sola Scripture (Scripture Alone) is the overarching theme behind cessationism as it teaches that the Word of God alone, particularly, the gospel, is sufficient to save and to sanctify (Romans 1:16, 2 Timothy 3:16-17, etc.).

Some of the most prominent teachers today of cessationism include bible teachers like John MacArthur and Justin Peters. Greg Locke recently accused these men of lying about the gifts being ceased keeping people in bondage, because, for whatever reason (he doesn’t explain) it feeds their ego.

Jesus never preached the gospel, or commissioned people to preach the gospel, in which he did not give them power over unclean spirits. The gifts have not ceased, the discerning of spirits is still alive. And I gladly, gracefully, double-dog dare any big name big britches preacher in America to debate the idea, that the g…I don’t care if it’s John MacArthur, I don’t care if it’s Justin Peters, I don’t care who it is. The gifts have not ceased, and you have lied to people and you keep people in bondage because it feeds your ego.